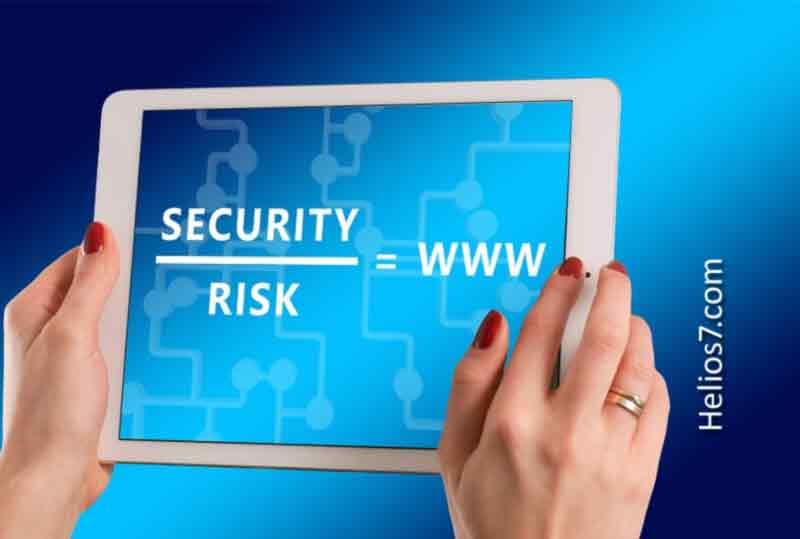 Hackers hide malware in the official application of CCleaner, used by millions of people

The application CCleaner, a tool widely used by Windows users for the optimization and maintenance of their computers, has recently been attacked by a group of hackers and has managed to hide in it malware that may have affected millions of computers.

The attack was discovered by cybersecurity experts at Cisco Talos, who found that the popular application had leaped alarms from their systems since last September 13. After studying the reasons for this alert, they discovered that the official application in version 5.33 was infected with malware.

According to Cisco Talos, the only version of the affected software is 5.33. The malware that this includes is not very harmful by itself but opens the door for hackers to carry out other attacks remotely with much more serious consequences.

The infection has been confirmed by the creators of CCleaner, Piriform. In the company’s blog, the product manager has revealed that another product, CCleaner Cloud, has also been affected.

Update from CCleaner: These two applications were modified illegally before being made available to the public. The threat has been solved in the sense that the attacked server has been neutralized, and other servers are not under the control of the hackers, and we are updating all the versions to the last one “.

Note to the CCleaner: Download and install latest version of Ccleaner only from the CCleaner website www.piriform.com .