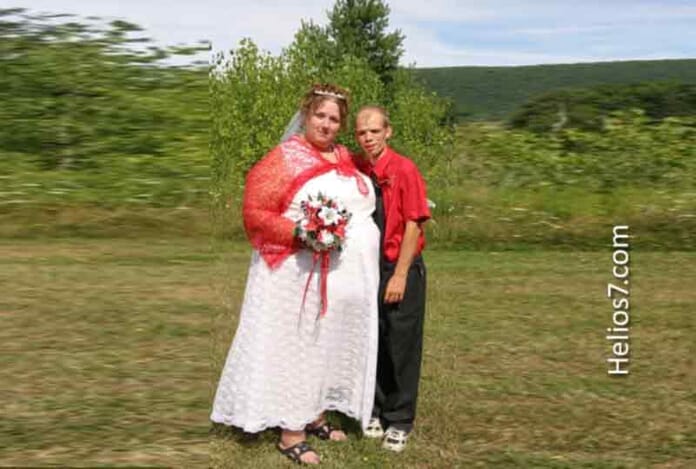 If you are a man and you are married to a woman with obesity, you may be more likely to develop type 2 diabetes, although in the opposite case the risk does not increase in the same way.

To that conclusion has come a new study on the risk of developing diabetes, which is the first to investigate the specific effects of obesity on marriage depending on sex.

The authors of the study sought to discover whether the fact that a person suffered obesity or type 2 diabetes could increase the chances that their partner was developing diabetes, due to the risk behaviors that lead to this disease and that are shared within a couple, such as poor eating habits and lack of physical activity.

According to the research, men married to women with obesity are at increased risk of developing diabetes.

This new research, which is divided into two studies, is the first to specifically analyze this relationship between the couple’s obesity and the development of diabetes.

In the first study, involving more than 3000 men and 3000 women living in England, a group of researchers from the Aarthus University in Denmark analyzed the relationship between obesity and diabetes in one of the members of the couple and the odds of the other developing type 2 diabetes.

Participants were interviewed every two and a half years from 1998 to 2015, and participants reported that they had been diagnosed with type 2 diabetes after clinical trials.

The researchers found no statistically significant signs other than the fact that being married to a diabetic woman increases the risk of developing type 2 diabetes. However, after a more thorough analysis, they concluded that a man married to a woman obese was more likely to develop type 2 diabetes during the follow-up period.

For every 5 kilos more body mass index in women, the odds of man to develop type 2 diabetes increased by 21%.

Women married to an obese husband do not have any added risk beyond their level of obesity.

In another study, the authors looked at whether the development of obesity over the years varied if pairs of the more than 7,000 participants in the study had type 2 diabetes.

Researchers who conducted the study – which was conducted only with heterosexual couples – came to the conclusion that most people gain weight until they are 70; the results show that people older than 55 years living with a spouse with type 2 diabetes had much higher levels of obesity compared to individuals whose partners did not have diabetes.

“This is the first study to investigate the gender-specific consequences of obesity and the propensity for diabetes in marriage.” If a man is married to a woman with obesity, he increases his risk of developing diabetes; women who are married to an obese husband do not have any added risk beyond their level of obesity.The results of the study indicate that if a person suffers from obesity, it is advisable for their spouse to investigate if they have a family history of diabetes,

“Recognizing shared risk in a marriage can help detect diabetes and serve as a motivation for couples to eat healthier and increase the level of activity. That one of the two members of the couple suffer from obesity or type 2 diabetes may lead to the other starting to control the weight on a regular basis and to find out if they have a family history of diabetes. Specifically, it is recommended that men whose women are obese follow a little more detailed, “they say.

Does Inflamed gum (Periodontitis) cause cancer?