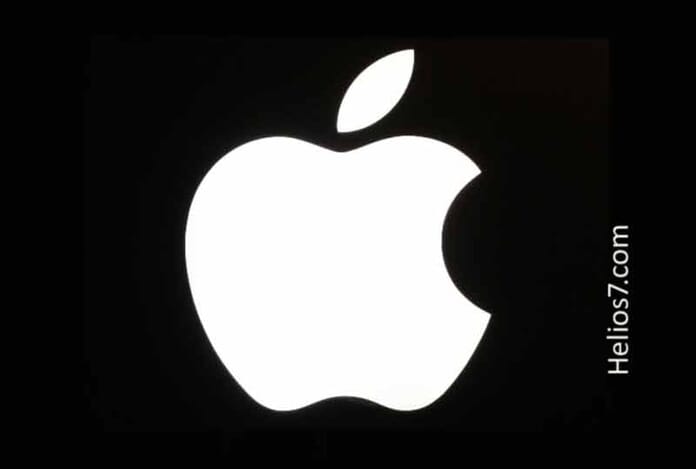 The Apple Store in Amsterdam had to be evacuated this Sunday after the explosion of an iPad battery that released harmful substances into the air. This explosion caused damage to the respiratory tract of three people.

According to local media, the three employees placed the terminal with the damaged battery in a container with dirt after its battery suffered damage spontaneously. However, the three employees inhaled harmful gases emitted by the iPad battery during the maneuver and had to be taken care of by the city’s fire department. After the event, firefighters chose to vacate the store, work clean the environment of toxic vapors released by the battery and wait for the commercial space to ventilate.

HOW TO PREVENT OVERHEATING ON A PHONE

Find out some of the steps on how you can actually prevent overheating your Phone, iPad or any other mobile device.

What is a VPN connection used for ?

The Apple Watch Series 3 will have LTE, but not to...

How does Apple maximize its profits beyond iPhone

How to ensure security for your tablet devices

What iPhone x is missing: Critical Problems & Issues with iPhone...