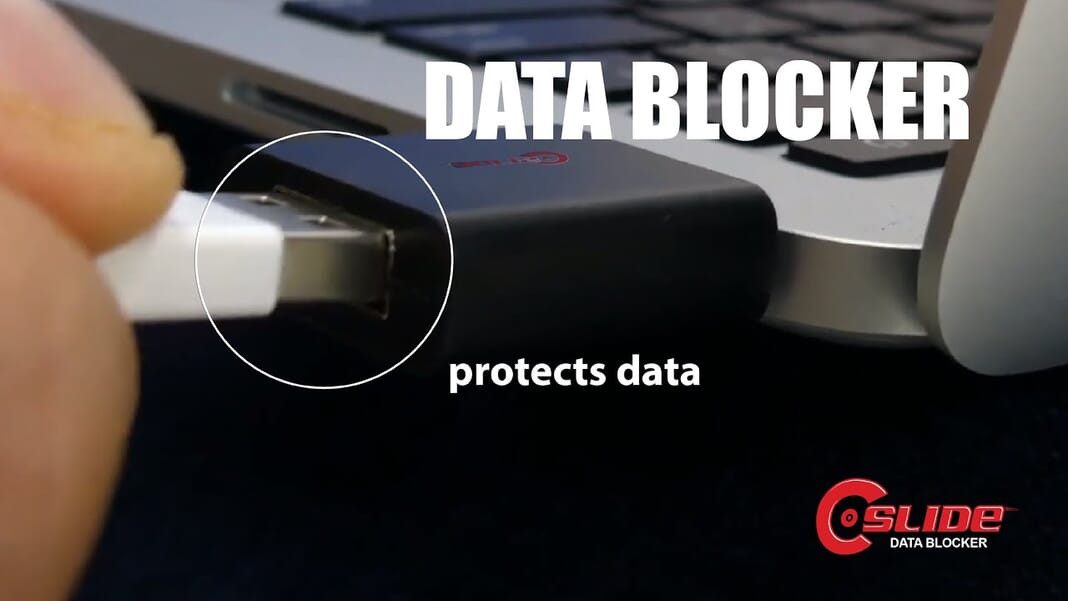 Currently there are USB ports to charge our phones everywhere. There are them in airports, in public toilets, in any hotel, in each shopping center and increasingly in means of transport such as airplanes, buses and trains.

What seems so advantageous is a danger to our privacy. The massive availability of these ports is actually a gap that cybercriminals could use to access our most sensitive data.

Read: How Hackers are using USB Drive to hack into your Smart Phone?

For this reason, the so-called USB data blockers, better known as ” USB condoms ” have been on the market for a few years .

They protect against the dangers of the so-called juice jacking , a kind of cyber attack that is that “criminals install a malicious program in the charging ports of stations that infect phones and other devices of unsuspecting users.”

Why do you need a USB Data Blocker or USB Condom?

The “USB condoms” are small USB adapters with an input and output port that allow the device to power but block the exchange of data.

Its price is around US $ 10 and they are small and therefore portable.

” A free charge of your device can empty your bank account . If cybercriminals manage to install the malware , they can block your phone, steal very sensitive information such as passport data or home address,” the prosecutor’s assistant warned in a video County.

Malicious software infections “hijack the computing power, resulting in increased use of the computer and a slowdown of the devices,” according to a cybersecurity report from the IBM technology company.

During a Forbes interview , Caleb Barlow, vice president of the X-Force cybersecurity area at IBM endorsed the use of USB condoms to reduce exposure to hacking.

In addition to that method, the Los Angeles County Prosecutor’s Office also recommended charging the devices directly from the power and always having an emergency portable charger.