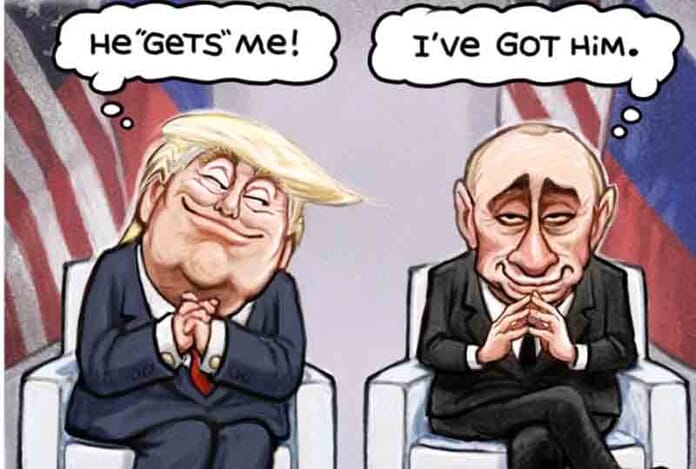 The Putin government has just reactivated three satellites that were sent into space between 2013 and 2015. According to several experts reported to The Daily Beast, it is noteworthy the ability to maneuver freely in the orbit of these devices (controlled by the Ministry Of Russian Defense) and wonder why they have been activated now and for what they serve exactly.

According to experts, the devices have a strange ability for a satellite of this size and the only ones who know what mission they have entrusted “are the Russian government and probably the American, who are silent about it.” The satellites are maneuverable and belong to the Kosmos series. For now, the theory is that they are advanced prototypes, precursors of space weapons or inspection satellites, the latter being the most accepted hypothesis by experts and Russians who are fond of cosmonautics. In this case, the mission of the satellites would be to approach other special devices (local or other countries) in order to take photos and analyze the state in which they are.

Nevertheless, they do not seem to have an aggressive mission as already assured in 2014 Oleg Ostápenko (chief of Roscosmos at that moment).