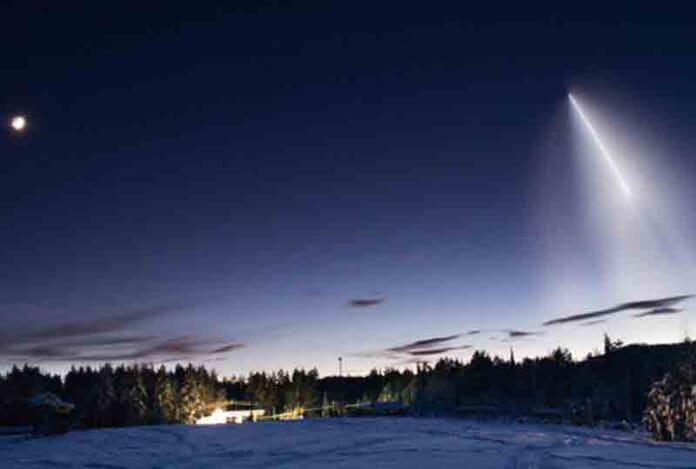 Mayak is a Russian word meaning lighthouse. And that has been precisely the name that researchers at the University of Mechanical Engineering in Moscow have chosen for a fascinating project: a pyramid-shaped satellite that they hope to make one of the brightest objects in the night sky. And the choice could not have been more accurate, since what this object is going to do is to reflect the sun’s rays towards our planet.

To do this, the satellite, which will orbit 600 kilometers from Earth, will be equipped with a pyramidal reflector, made of metallized plates that are twenty times smaller than a human hair.

The project has been funded by crowding and, if everything goes as planned, next July 14 a Soyuz-2 spacecraft will be in charge of putting Mayak into orbit. According to the calculations made, it will be the brightest object in the sky after the Sun and the Moon.

The purpose of a mission, beyond placing a luminous object in our sky, is double. On the one hand, to demonstrate that crowding funding is useful for space research and, on the other hand, to obtain data on atmospheric density at high altitudes.

Although the news has not been well received by the entire scientific community. There are astronomers and aerospace engineers who have shown their displeasure with such initiatives. They consider that, if the example increases, and this type of launches begin to multiply, the space will begin to fill with orbital objects that will make it increasingly difficult to put a rocket into orbit.