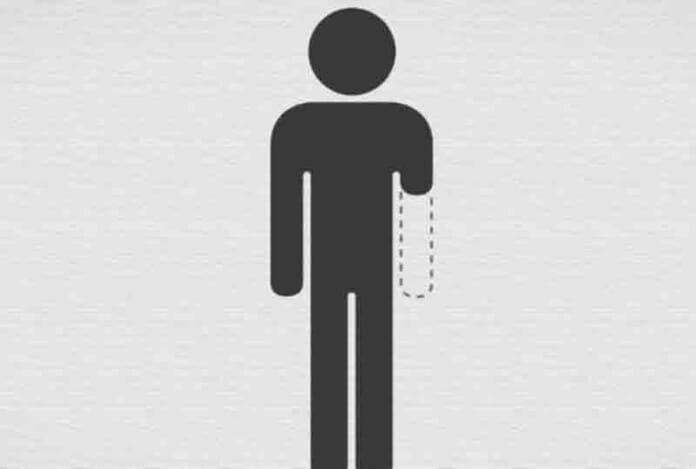 The so-called phantom limb syndrome is the feeling that an amputated limb is still connected to the person’s body. And one of its consequences is that the people who suffer it, when they have implanted a prosthesis, do not have a real sensation of that new member. In fact, this problem may be one of the many causes that lead to rejection of the implant.

But, now, new research by MIT specialists could help solve this problem. The authors of the study were based on the mode of action of the muscles that control the movement of the limbs, known as the “agonist-antagonist pairs” by specialists, and which is based on the principle that when one of these muscles Spreads, another shrink. And at that time, sensory information about the position of the extremity is sent to the brain.

But when an amputation is suffered, that mechanism is also frustrated, and that sensory information does not reach the brain. And the consequence is that people with a prosthesis never have clear information on the position of their new member, or the strength they are applying with it.

And what MIT scientists have done is to graft muscle tissue from the amputated limb to the site where the prosthesis is, and reconnect them, so that the brain will receive all that information.

The first experiments have been done with rats and have been a success. It remains to be seen now whether the same effect is also achieved in humans. If so, it will have taken a very important step to end the phantom limb syndrome.

They design a bionic hand equipped with an artificial eye