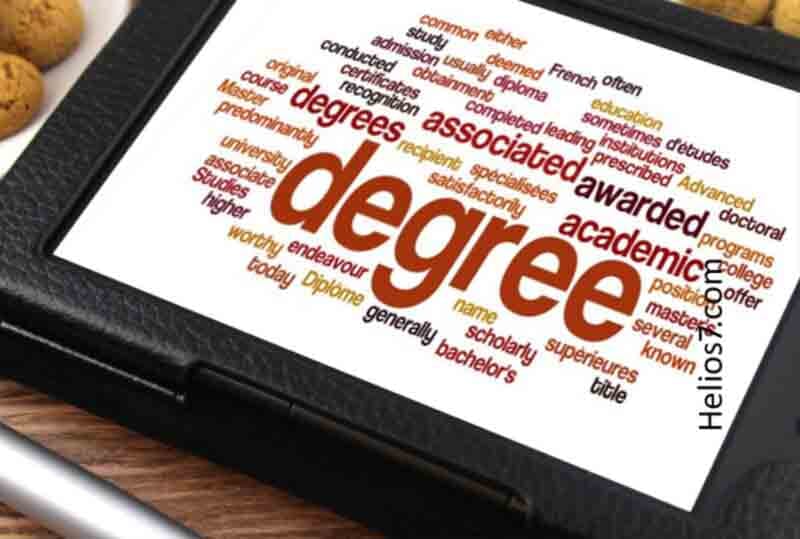 Thanks to EU legislation, European countries that offer free university to their citizens must offer it under the same conditions to other young people in the European Union. In this way, several countries can go to study a degree without having to pay any tuition at the university. It is an excellent opportunity to study abroad at a low price, but the student must keep in mind that the support and accommodation have to be paid by the students.

This UK nation has different legislation than the rest of British territory, and their undergraduate students do not have to pay tuition at public universities. This applies to Scottish and European students, except those coming from one of the remaining British territories (England, Wales and Northern Ireland). Scotland is an excellent destination thanks to the prestige of British universities as the degrees are taught in English. Some cities, such as Edinburgh, are a real paradise for those who wish to study in a university and at the same time learn English with excellent courses.

The prestige of German education and the power of its economy make this country a destination highly demanded by international students. The university education is free in some Länder and in the remaining ones you only have to pay administrative fees that do not exceed 100 euros per year. The language of instruction is German, a language of great importance in fields such as engineering.

Although rarely considered as a study destination, lately it is investing heavily in education and improving the quality of its educational institutions. The official languages ​​of the country are Greek and Turkish but, due to its past as a British colony, English still has a lot of weight in the territory, and some degrees are taught in the language of Shakespeare. To the free university for students of the European Union are added the pleasant climate, its beaches and the low prices of life on the island.

With a very similar situation to Cyprus, Malta offers free grades for European students, good weather, beautiful beaches, low prices and education in English, which is the official language of instruction on the island.

Enrollment in undergraduate courses is free at all public universities in the country except at the Hellenic Open University, which is a distance education university. Classes are usually in Greek, but you can find some degrees taught in English, especially those devoted to subjects with a more international perspective. Again the beaches and good weather are an incentive to choose this country as a study destination.

Students of the European Union can have free access to the high-quality education offered by Danish universities. It is difficult to find degrees taught in English, but there are some. Some are also taught in German. It is an expensive country to live but if you find work you can apply for the Statens Uddannelsesstøtte ( SU ), which is an aid of about 750 euros per month awarded by the Danish government to university students.

Despite not being part of the European Union, Europeans can study a degree for free in Norway because there the university is free for everyone, including international students. The language of instruction is Norwegian, but the Norwegians speak English very fluently, and some degrees are taught in this language. Studying in Norway means doing it in a highly prestigious educational system and living in a country with a great quality of life. Yes, life there is very expensive.

What has considered one of the best educational systems in the world is free at all levels and for all students, regardless of their country of origin. The quality of life in this country is also very high, but it is difficult to find degrees in English. The courses in this language are usually offered in polytechnic schools, which provide a more technical training than a university.

As usual in the Nordic countries, Sweden offers free, quality education and a high standard of living, but it is also an expensive country. The degrees are usually in Swedish, but there are some programs in English designed for international students, especially at the University of Stockholm.

Students of the European Union do not have to pay tuition in public universities, only administrative fees that do not exceed 50 euros per year. However, this only applies to grades taught in Polish. If you want to study a degree in English, you must pay all tuition fees.

Slovenian universities have free tuition for students from the European Union. They only have to pay administrative fees that do not exceed 30 euros per year. In recent years, Slovenia is making efforts to internationalize its education and are increasingly offering degrees in English, although the supply is still scarce.

Grades are free for European students, but only those who study in Slovak.

As in Slovakia, free university degrees only applies to those taught in the official language of the country, in this case, Czech.