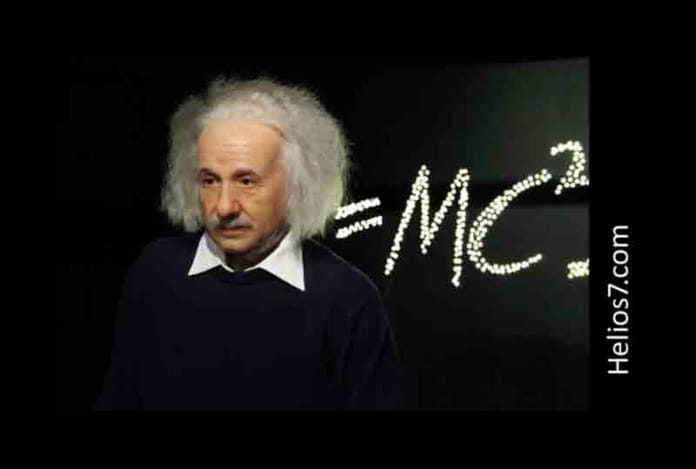 Helios7 brings you some of the greatest scientists of all time. These scientists contribution has surely left their mark on the humanity.

He was selected as a reference for the scientists of antiquity. His findings transformed physics, mathematics, static and hydrostatics. He was the creator of important machines like the Archimedes Screw, in his name, and of arms of siege.

He, along with Nikola Tesla, is the most relevant scientists of the twentieth century. His advances in gravity have made him one of the most important in history.

Polish astronomer and one of the founders of astronomy as a science, together with Galileo Galilei. He raised the Heliocentric theory of the Solar System.

Italian precursor of astronomy as science and part of the scientific revolution of the Renaissance. He was the creator of the first law of the movement and worked on perfecting the telescope.

Italian painter, engineer, and inventor. He was the creator of several artifacts linked to motorsports, flight, and war. It happens that he had innovative ideas regarding the creation of the helicopter, the trolley, the submarine and the car.

Mathematics, the projection of light, gravity, the laws of motion and dynamics obsessed Newton, who made important changes possible in all these areas.

This French chemist was the one who allowed to develop pasteurization that has allowed thousands of people to live. An inescapable character in the area of ​​chemistry and microbiology.

One of the people who most studied electrical phenomena and electricity. Today we know that the rays are electric shocks thanks to him and this invention allowed him to create the lightning rod.

The bases of AC power systems and others have been possible to materialize thanks to the studies of Tesla, scientist, physicist and Serbian engineer.

His studies are centered today on the laws governing the universe, the nature of black holes and the theory of general relativity.

The Longest Insect in the World lives in China

5 Useful Apps: How to Make Presentations on Mobile

Most Expensive Fruits in the World