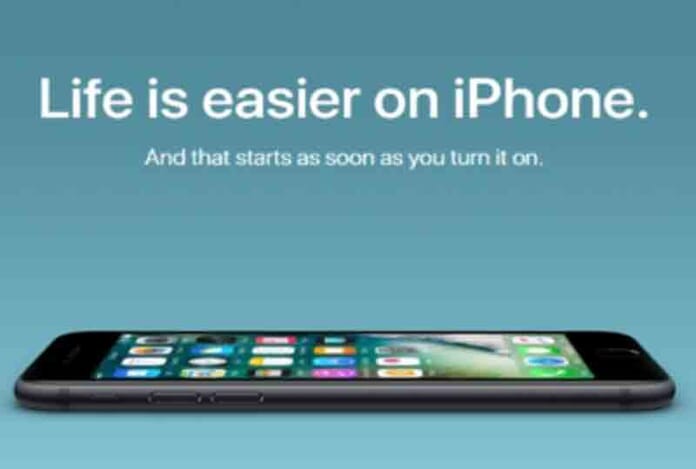 There is no doubt that the new iPhone X is going to be one of the great smartphones of the year. This time yes, Apple has put all the meat on the grill, and his new smartphone breaks with much of its classic ingredients. So much so that this iPhone is more than a new smartphone: represents a new category of product as in its day represented the original iPhone.

It will not be precisely few who queue before the Apple Store around the world to become the new owners of this new terminal. There are few reasons why you should wait before jumping into buying this phone.

Before you decide to buy iphonex, you must wait because new ios is being released and you have to make sure that your new phone supports the newest iOS. Some of the other reasons why you should wait are as given below:-

Following are some of the reasons

1. Face ID has to prove its worth

Each new generation iPhone drags its controversy: antennagate on the iPhone 4, bendgate on the iPhone 6, the absence of the jack connector on the iPhone 7. In this case, Apple has decided to sacrifice its wonderful Touch ID fingerprint reader to bet on a Face ID that will have to prove its worth first.

We are convinced that Apple’s facial recognition will work well under optimal conditions, but there are chances that it will fail in low light conditions. Also, it will be less comfortable to use than the fingerprint identification. Nobody would want to take his selfie before they can access the phone.

It would not surprise us that in the future “iPhone X 2” Apple recover the fingerprint reader, either placing it in the back of the terminal as many Android devices do or directly under the screen.

Beware of the first generations

The new iPhone X reinvents the concept smartphone for Apple. As with the launch of the first iPhone, the first iPad or the first Apple Watch, this is a new product category.
If normally when buying an iPhone we usually advise users to opt for the “S-line,” much more polished, less prone to hardware failures, in this case much more.

Is iOS 11 ready for the new phone?

iOS is the operating system with which Apple governs its phones and tablets. iOS 11, the latest version, debuts on September 19, focusing on new features that will make iPads more productive tools to create new content.

Obviously, however, that when the home button of the new iPhone disappears, the user will have to get used to replacing their functions using new gestures. Gestures that are habitual in some launches of Android, but for which never before have had to worry the users of Apple. Nor does it seem that iOS 11 will take advantage of that extra screen incorporating, for example, new functions that facilitate the usability of the terminal.

It is likely however that we see developments in this field with the arrival of iOS 12, operating system that if it meets their times, we will see how it debuts within a year.

Are you willing to pay more than 1,000 euros or Dollars for a smartphone?

The iPhone has always been an aspirational product. However, with an exit price in Spain of 1,159 euros, Apple breaks the mold, turning your phone into a product not suitable for most pockets.

Those of Cupertino run a serious risk of repeating a Macintosh episode, which is, offering probably the best product of its generation but condemning it in the market for its high price. If this were the case, probably next year we would see an iPhone X2 quite cheaper.

What iPhone should we buy then? If we are already users of an iPhone 7, we have in our hands a great terminal, and at the moment the new iPhone 8 does not offer too many reasons for the change. But if we need to buy a new phone, perhaps the most interesting is to continue betting on the iPhone 7, terminal that with the arrival of the iPhone 8 will be offered with an interesting discount.

Samsung Galaxy Note 8 Vs Google Pixel XL: What Are The...

What iPhone x is missing: Critical Problems & Issues with iPhone...