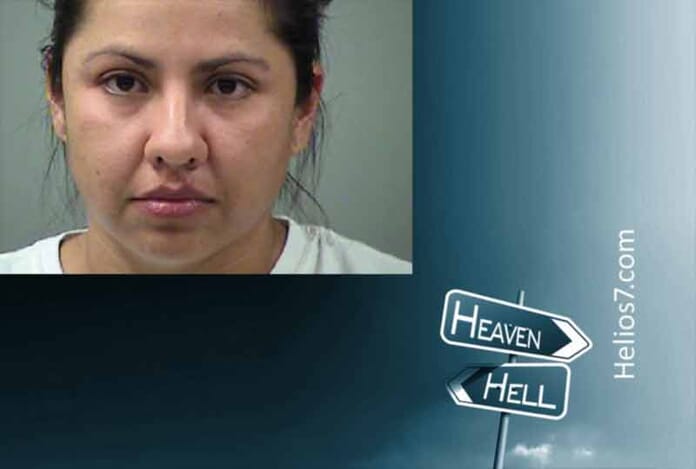 A woman who claims to be psychic pleaded guilty to tax evasion in the United States after having claimed more than 3.5 million from an elderly in Massachusetts to perform “spiritual cleaning and healing services to “rid [her] of demons,”

Between 2007 and 2014, a woman from Martha’s Vineyard paid Johnson more than $ 3.5 million for exorcism and “spiritual cleansing,” officials said.

Johnson did not report revenues and tried to hide money to avoid paying taxes, prosecutors said. On Thursday, she pleaded guilty in federal court in Boston and agreed to return the money to his victim.

Johnson is expected to be sentenced in January. Johnson’s attorney declined to comment on the case.

Study links marriage that strengthens over time with a healthy heart

Top 10 Tourist Destinations in the World 2017