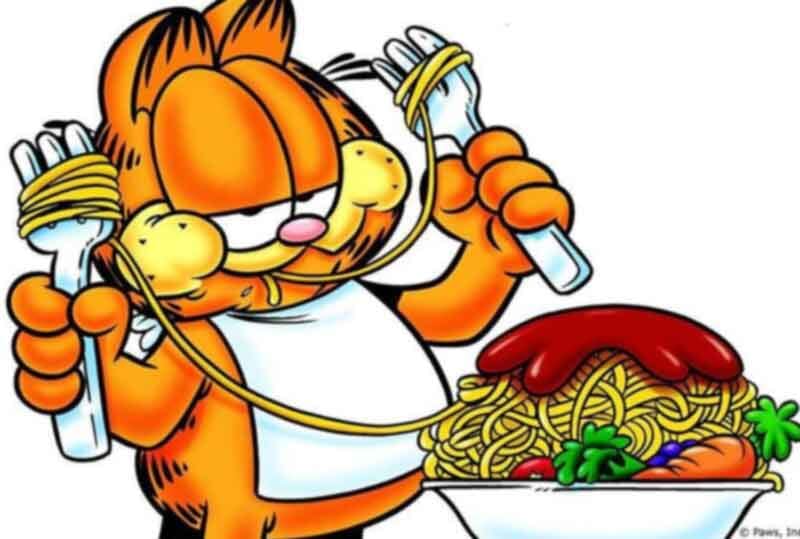 From Vietnam to San Francisco via San Sebastián, these are some of the best cities for lovers of good food.

Gastronomic tourism is becoming more and more fashionable, and many travelers choose their holiday destinations thinking about the gastronomic offer they offer. Cities like New York, Tokyo or Rome, are perfect to enjoy some of the best restaurants in the world. Get ready to go home with a few pounds more because Skyscanner brings you the best cities in the world to eat well.

Chefs and experts agree that the best Thai food is the hundreds of street stalls flooding Bangkok, which are flocked daily by locals and tourists in search of their lunch or dinner and where it is usual not to spend more than the equivalent To one euro per plate. Such is the success of this type of establishment that it is difficult to find good restaurants in the city specialized in the typical food of the country. Why? Few are willing to pay more money for something they can savor freshly prepared and with fresh produce. Do not worry about the hygienic conditions: the Shell Shuan Shim distinction recognizes the quality of these small food temples.

Vietnamese cuisine is a clear reflection of its culture and one of the most varied in Southeast Asia, as some people claim that there are more than 500 different dishes. The offer varies depending on each region, but the common denominator is chicken, seafood or fish accompanied by noodles or rice (Vietnam is the third largest exporter of rice in the world). Herbs and spices such as kaffir lime are present in many of their stews, and there is a great variety of soups, which their countrymen eat at all times, like the stew or hot pot.

Nearly 12,000 establishments make up the culinary offer of this Chinese region where restaurants offering dim sum, seafood and barbecues go hand in hand with other luxury hotels located in the best chain hotels, such as Four Seasons or Mandarin. For market buffs, do not miss the Temple Street Market in Kowloon, or the food from some of their stalls, where chili crab triumphs, and other carnivorous ‘delights,’ though they sound as unappetizing as spleen, gut or lung.

Chosen as the gastronomic capital of Latin America in 2013 and with the Central restaurant at the top of the list of the 50 best in Latin America, it has proved that cooking can become a real passion. Forgotten recipes, combined with others from Europe or the East, plus a unique freedom to combine ingredients of all kinds and explore new flavors, have made the Peruvian restoration something unique. Ceviche, ají de gallina, anticucho or Lima cause are well-known terms outside the borders of Peru, which we must thank one of its best ambassadors: Gastón Acurio.

5. Lyon, France – One of the best european cities for foodies

Quite more discreet than Paris, its gastronomic wealth has earned it a reputation as the world’s culinary capital and cradle of French cuisine, as well as being the birthplace of the well-known Paul Bocuse. The abundance and variety of products offered by the region have influenced the proliferation of Bouchon , typical restaurants where you can try some of the many specialties of the region: quenelles – pho meatballs, andouille tt es – pork sausages – or one of the dishes Which we associate more with the Gallic country, the onion soup, all washed down with a nice glass of Beaujolais, wine from the area.

With almost 20,000 restaurants registered, New York is one of the best us cities for foodies. It is the paradise par excellence of any foodie. On the island of Manhattan, the traveler finds locals at every turn to quench their appetite, whether seated, take-away or street food stalls. With four establishments in the list of the 50 best in the world, you can ‘brag’ about some of the more expensive menus that are known, such as the Japanese Mass, for 330 euros/person, drinks, taxes, and tips. For those with a tight budget, fast food continues to thrive: hamburgers, hot dogs, or pizza slices for a dollar.

In addition to being a metropolis dreamed up for lovers, the capital of Italy is a perfect destination to enjoy the best viands. Beyond pizza, pasta and risotto, it is easy to find taverns of a specific Italian cuisine: Tuscan, Calabrian, Sicilian, Neapolitan … There is little to add to the renowned Italian wines, which have been able to export almost as well as their olive oil, Or the infinite variety of cheeses, bread, ice creams or desserts, with world-wide fame and easy to find in the letters of the most hidden places, like mozzarella or tiramisu.

The proximity of Napa Valley, one of the richest wine regions on the planet, has made the Californian capital one of the most desirable places for foodies. Also, its multiculturalism, product of immigration, has enriched its gastronomy with oriental, Indian or European influences. The Fisherman’s Wharf area is ideal for fish and seafood lovers, as the freshest pieces arrive daily to the adjoining docks. Tasting a clam chowder, clam chowder served on a loaf of bread, while contemplating the San Francisco Bay can be the closest thing to feeling in heaven.

9. San Sebastian, Spain – One of the best food cities in Spain

In addition to Madrid and Barcelona, ​​the city of Gipuzkoa has earned a reputation for being one of the most Michelin stars per square meter. Names such as Arzak, Subijana, Berasategui or Aduriz are referents in the middle of the world, as is the Basque Culinary Center, where students arriving from the most unsuspecting points study to become the best cooks. The mythical pintxos bars of the old town are, by themselves, San Sebastian’s history, a pioneer in the so-called ‘miniature cuisine,’ which has been imitated to the point of satiety.

It is almost impossible to repeat the same dish even if you stay weeks in the Japanese capital. Receptive to Western and other cuisines, some great chefs like Joel Robuchon or Alain Ducasse have set up businesses that have enjoyed more than good health for decades. The freshest sushi prepared right in front of the customer, the most comforting ramen or the most delicate pieces of bluefin tuna that arrive daily at the market of Tsukiji compete in quality and flavor with more modest specialties: tonkatsu, okonomiyaki or gyozas, clear sample of The culinary wealth of Japan.