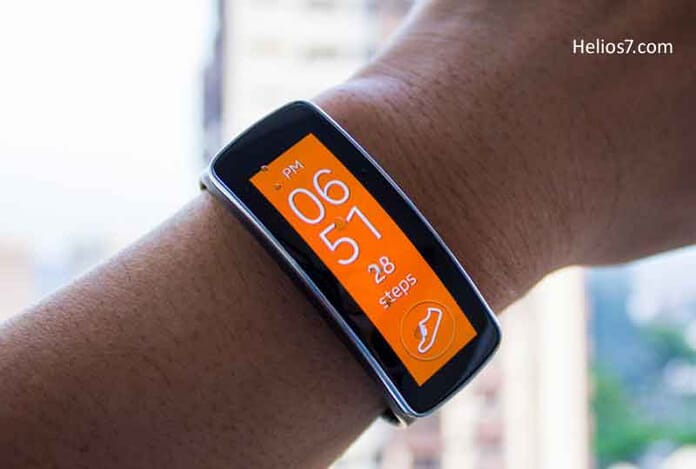 Samsung will present the Galaxy Note 8 on August 23 at the second Unpacked event of 2017 and although it is expected that the phone will grab the attention, the company would also present a Gear VR compatible with that phone and Gear Fit 2 Pro, as revealed by Popular filterer @evleaks.

Also, the Gear Fit 2 Pro would also include GPS and music playback from Spotify, even when you do not have an Internet connection.

On the other hand, the band of the Samsung smart bracelet would change to bring a design more similar to a watch (strap style) and thus offer more safety in very extreme exercises.

The Gear Fit 2 Pro would be compatible with iOS and Android and its buyers would receive a year subscription under Under Armor subscription service.

The report did not reveal the price of the Gear Fit 2 Pro or an availability date, but its predecessor cost $ 179.99.

How to save photos from the camera on the microSD in...