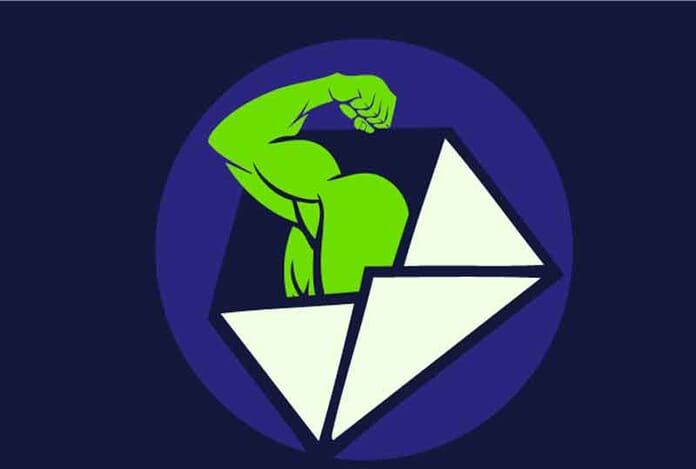 E-mail is the means of communication chosen by people to exchange information. However, you may have noticed that not all messages or suggestions have the same impact. Why does not anyone take your emails seriously and admit as good all the alternatives proposed by another of your colleagues? The answer lies in what Adam Grant calls “the power of powerless communication. ”

The power of communication without power poses that asking questions instead of giving answers will get better results since these students will be identified as collaborative and respectful people. Let’s see it in an example.

Although both utterances expose the same information, the second case uses the question to vary the discourse. The second student thus admits his defects (he does not know everything) and humanizes his email favoring the empathy of his peers. Why? This student has flooded the rest of his classmates by asking them a question, as he has given them to understand that his opinion is wise and valid. At the same time, these have come to see you as a smarter fellow and worth trusting. It is, without a doubt, a win-win.

How can we make our speech less threatening and more hesitant?

Doubts: although the profiles are not well seen in oral communication, you can include in your emails some “what do you think” or “do not you think?”. Thus you show collaboration in your speech.

Evasive: “probably,” “I think,” “of that type” are some words that you can use to build trust, respect, and affection in the group.

Elusions: you can also show yourself more human and vulnerable by writing, for example, “this may be a bad idea, but maybe …”

Intensifiers: the terms “very” and “quite” contribute indecision to the speech, so important in some occasions.

Final questions: also incorporates in the text some question like “do not you think?”, “What do you say?”, “No?” …

If a group of students feels that someone is trying to influence them or manipulate them, they will automatically create a protective shield that will make all their e-mails read under caution goggles. Therefore, you must immediately change your way of writing emails if you are part of that first group.

By this, we do not mean that all your emails should be full of exclamations, interrogations, and emoticons, but you must learn to discern when a text can be more informal or tentative.