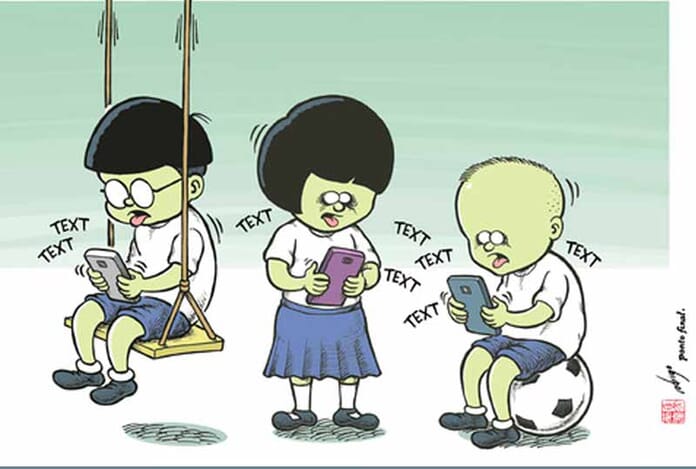 There is no doubt that smart phones make life easier for us. A simple internet search allows us to obtain any data, or the current answer to a question, anytime and quickly. Although it is also true that we have become more comfortable. Almost now nobody bothers to go to a library to search. But is that good or bad?

Numerous studies point out that excessive dependence on the mobile may end up having negative consequences on our cognitive abilities. But now, new research by specialists at the University of Texas at Austin goes further and suggests that “Your cognitive capacity is significantly reduced when your smartphone is within reach – even when it is off”

Smartphones Are Killing Your Social Life!

The researchers experimented with 800 smartphone users and asked them to conduct a series of tests aimed at measuring their cognitive abilities. All of them were given a choice of three options: store the phone in a pocket, place it on a table at a distance, or leave it in another room. Although, yes, they were made clear that, in any case, the mobiles had to be turned off.

How social media makes us unsocial

For the authors of the study, the experiment reveals that the mere closeness of the mobile is already a distraction factor for the person, which prevents him from concentrating 100 percent on a task. Researchers explain that users may think they are doing their best but, unconsciously, some of their attention is placed on the mobile.

How SmartPhones are Making us Dumb