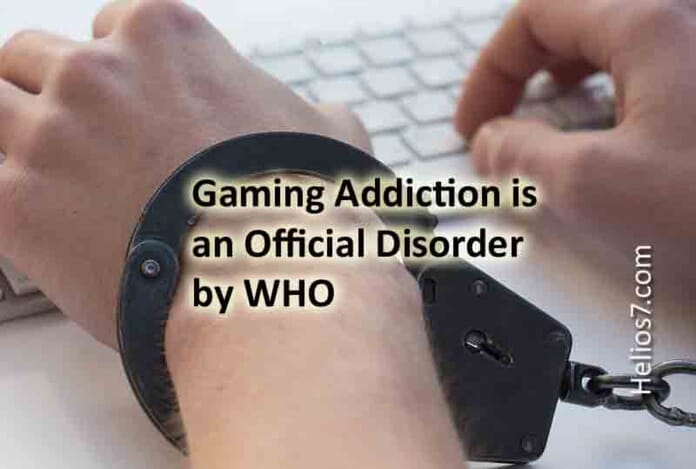 Addiction to (online) gaming may be included by the World Health Organization (WHO) in the eleventh edition of the International Classification of Diseases (ICD11). Until now, game addiction was not considered an official disorder.

The game disorder is described as a pattern of persistent (12 months) or recurring gaming behavior (digital gaming or video gaming), both online and offline when three properties are met:

If game addiction is indeed recognized as an official disorder, it becomes an official addiction in addition to addictions such as gambling, alcohol, caffeine, nicotine, and marijuana.

About game addiction as a possible disease is already mentioned in the Handbook for the Classification of Mental Disorders (DSM 5) of the American Psychiatric Association.

How To Overcome Video Game Addiction

DSM 5 lists nine criteria or phenomena that may indicate a game addiction:

Game addiction is mainly associated with young people. A study by the University of Utrecht in 2016 showed that 1 in 10 gaming boys in the age category of 12 to 15 years game at least 4 hours a day. They are not yet addicted, but according to the researchers, that time is alarming.

The VAD student survey shows that 90 percent of young people (12-18 years old) in Flanders do not experience problems with gaming. Most gamers, therefore, play recreational games, this means that it stays with gaming as a hobby or relaxation. For a small group, you can speak of problematic gaming.