Amid reports of Astrazeneca being banned in 18 countries due to report of Blood Clots, a surprising news came from Canada this time.

Canadian PM Justin Trudeau said “to convey the message to all Canadians that they should be vaccinated with the first one that is offered to them as quickly as possible”, according to a translation of a comment in French cited by CBC News 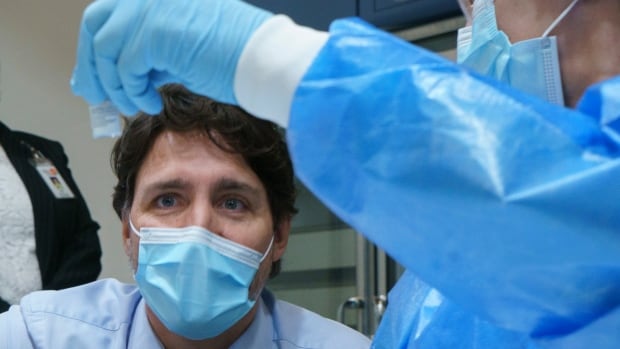 Trudeau says he wants an AstraZeneca shot, but a supply crunch could be coming | CBC News
Prime Minister Justin Trudeau said today his office was busy working the phones to secure him an appointment for the AstraZeneca shot at an Ottawa pharmacy now that the age restrictions have been adjusted in Ontario. But Trudeau will have to act quickly — the country’s limited AstraZeneca stockpile …

Who is a No Win No Fee Personal Injury lawyer?

Covid Vaccines will be mandatory in these 30 Colleges in USA

Almost 40% of the Marines Declined to Take Covid-19 Vaccines