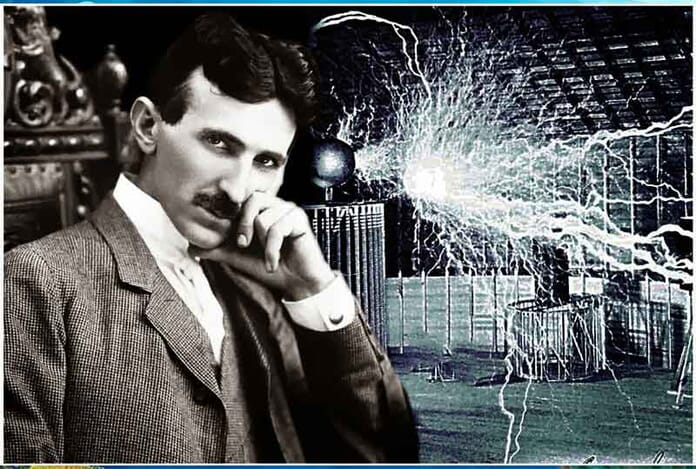 Nikola Tesla was born on 10 July 1856 in Smiljan, a village in the Croatian region of Lika. Even when he was very young, he started at school, finishing his studies before the rest of his classmates. In 1875 began the race of electrical engineering at the University of Graz, although soon it left it. After working for a year as an engineering assistant in Slovenia, he entered the Carolina University of Prague influenced by his father. After the death of this one month later also left this institution.

His intelligence did not need qualification since in 1880 he obtained another job in the National Telephone Company of Hungary. The following year, Tesla was already the chief electrician of the company, a job he left in 1882 to travel to Paris, a city that had claimed him to work at the Continental Edison Company. Edison, in 1884, hired him in the company that also ran in New York, the Edison Machine Works.

Tesla did not do well with Edison, who refused to pay him a salary that he had promised. After this small bump, Tesla founded Tesla Electric Light & Manufacturing in 1886, although the investors also relegated him for his innovative ideas. After creating a brushless induction motor, he began working at Westinghouse Electric & Manufacturing Company’s George Westinghouse. Years later, he settled his business in New York.

Nikola Testa has been an expert in the field of electromagnetism, setting the basis for the use of electric power by alternating current. He used the radio, death ray, tesla coil, polyphase induction motor, mechanical therapy, tel-automat, or remote control before anyone else. If all this sounds like Chinese, you should know that thanks to him today we can use laser technology, wireless communications, unlimited free energy, electric motor, and robotics.