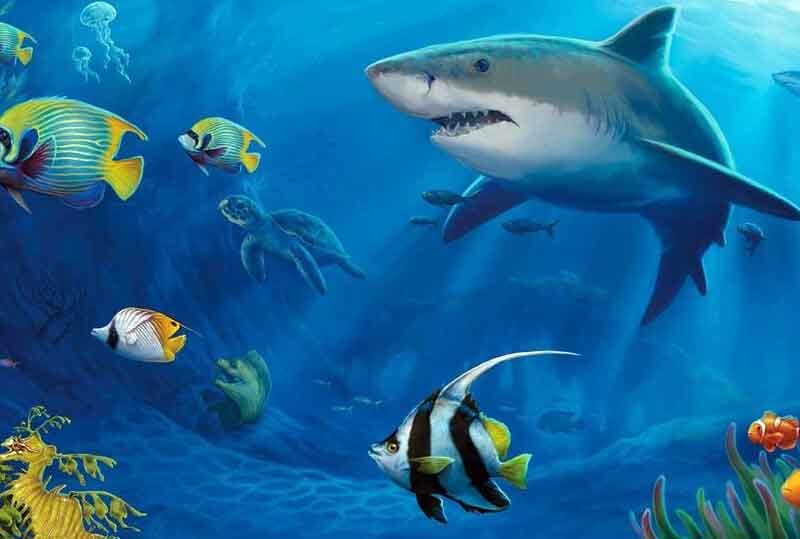 The Snapchat social network launched a submersible version of their glasses spectacles, designed to film underwater while swimming in the sea or the pool. The invention is not yet available in the market and can only be used as a customer of the Royal Caribbean International cruise chain, which will patronize the creation in conjunction with Snapchat. Know the characteristics of the Seaseeker goggles and get ready for the immediate future with a new beach sport that will become fashionable very soon.

The submersible glasses are a wearable that is expected to be available in a short time for mass consumption, successors of the spectacles that are obtained online since the end of 2016. The difference between both is that the Seaseeker use the same technology but encapsulated in a printed mask In water-resistant 3D and sealed to protect the electronics of the device.

The aim of Royal Caribbean International was to achieve a customized version to generate new experiences for customers who immerse themselves in the depths of the Caribbean, instantly sharing their footage via Snapchat. So far it has been tested in immersions in Mexico, made by marine photographer Roberto Ochoa, biologist Gaby Nava and competitive diver Ashleigh Baird. The demonstrations were uploaded to the cruise company’s Twitter account with the #SeekDeeper hashtag.

Characteristics of the submersible glasses for filming

It allows to make videos up to 30 minutes in HD quality and audio jack, synchronizing through Bluetooth and WiFi to upload the recordings or broadcast them livestream in Snapchat and even take pictures. It is immersed up to 45 meters deep, suitable for curious or adventurous but also for professional marine registration by private individuals.

The videos are recorded from the perspective of who uses the glasses, allowing the shared experience to reflect the emotions that the person lived and everything he saw without the need to submerge. Pressing a magnetic button located outside the waterproof mask starts filming everything your eyes see. Its lens is 115 degrees to simulate a person’s natural vision, so the result is a circular video.

Why the Seaseeker glasses were created?

Other social networks like Facebook, Instagram or WhatsApp imitated functions that were only possible in Snapchat, so they created spectacles to maintain their position of the vanguard. The loss of exclusivity reduced the growth of the number of users of this network, so launching a wearable directly associated with your account is a strategy to regain the leading role. The cruise company went further and adapted the device to its own needs, extending its functions to expand human experiences through technology and eliminate the instability or difficulties involved in water chambers such as hand occupancy.

Royal Caribbean company uploaded about their experiment with the Seaseeker glasses. See Video Below