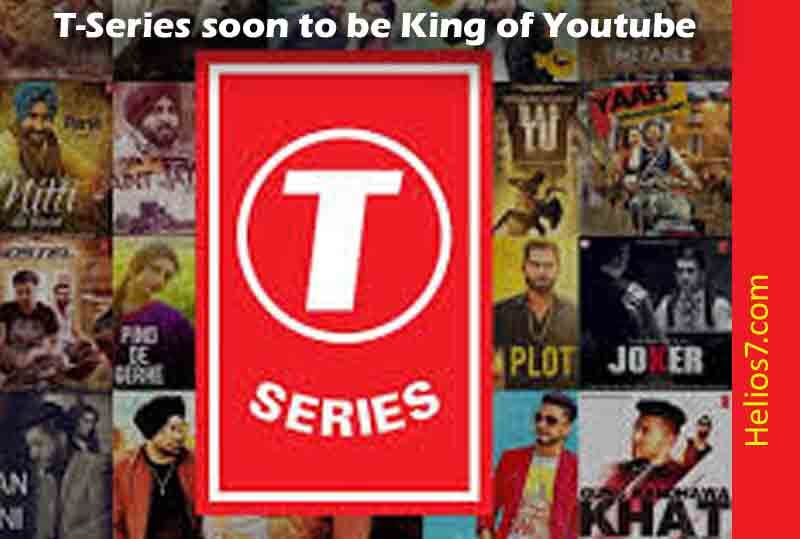 T-Series is one of the biggest music company based in India. T-series is a well known name in India and this company has been king of the music industry and and produce film and various other products.

Whats the Secret Recipe behind T-series rising popularity on Youtube?

T-series is one of the biggest music company in India and it launches music album of every popular singer in India. Popular singers like Guru Randhawa have given big boost to the rising popularity of T-Series.

Singer Guru Randhawa’s single “Lahore” has secured a spot in the Billboard Top 25 on YouTube. He says it was a dream to make it to the international list. This video contributed to the immense popularity of T-Series channel since this video was uploaded by T-Series.

Watch LAHORE Song with more than 577 Million Views Across Youtube

PewDiePie vs T-Series: The Fight Continues