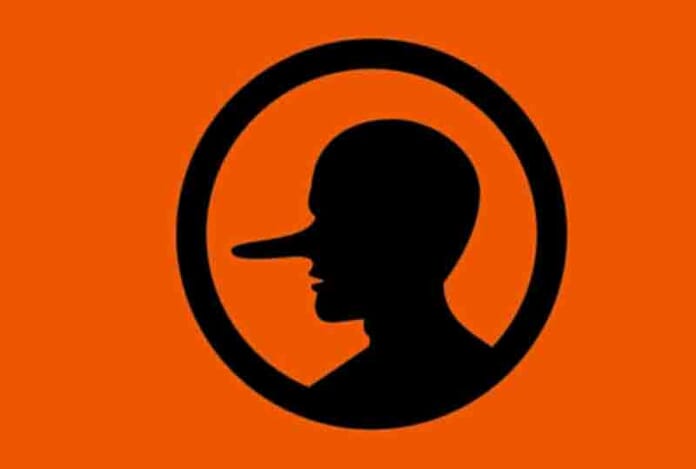 Surely you’ve hit a public transport, copied on a test or deceived a friend with a pious lie. The brain, in these cases, always tries to stop us, since we will generate a sense of guilt after the lie. But do you know what can happen if you continue to cheat? Neuroscience has discovered that the mind can become accustomed to lying.

The first time you lie to your parents telling them that you’re going to sleep at a friend’s house because you have a job to do, even if you’re going to a party, it hurts a lot. The problem arises when we continue with this behavior, and the brain becomes accustomed to such a situation. Lying is wrong, but when it brings you happiness, money or love, people forget about guilt and moral to simply enjoy its benefits.

This conclusion researchers had arrived at University College London: “When we started and deceived breaking the rules, the amygdala generates a strong negative emotional response that slows us down, but as backslide in dishonesty, this reaction is attenuated.” Just as our eyes become accustomed to the light each morning, our brains become more patronizing in situations or behaviors amoral or unethical.

Surely you have run into a compulsive liar, those people who, unintentionally, lie about every aspect of their life. What if they also started with a chop on an exam or cheating the trivial? Think about it before releasing any plot. Possibly not worth it.