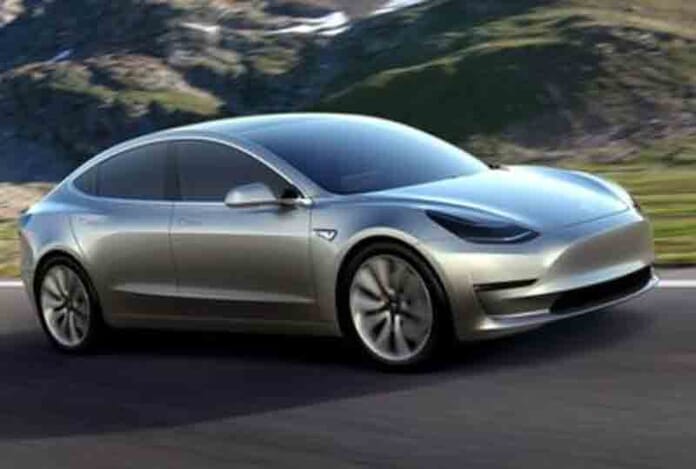 The marketing campaign surrounding Tesla’s future electric car is one of the most impressive in recent years. Without even having put it on the market, already in 2016 thousand were interested in paying the nearly 1,000 euros that the company asked to make a reservation of its future exclusive car, the cheapest so far the company.

Time passes, but the vehicle does not reach the hands of its owners. Moreover, from the initial date promised, by the end of this year, it seems that we will have to wait until 2018 to get to see it in the market. According to Tesla co-founder Elon Musk, his Fremont spacecraft will massively build an average of 20,000 vehicles a month from December and says production will double from January.

A rhythm with which he intends to reach the half million of Model 3 for autumn next year: “This car has 10,000 unique pieces, and we are building them as fast as we can. Also, by the end of 2018, there will be three times more superchargers than which we can find nowadays all over the country “. So, for the moment, they take their time so that cars do not give problems, and above all, have enough physical points of recharge throughout the United States that allow them to endow them with autonomy in a short time.

At the moment, only 30 people have received the desired car, all members of Tesla, and also in its most exclusive version, with a starting price of about 37,500 euros. The rest, the more than 400,000 people who are estimated to have made their reservation, will have to wait until fall 2018 if everything goes as promised by Musk.

Until its arrival, we have been able to know more about functional details and novelties of the same.

Computer Chips for your Brain