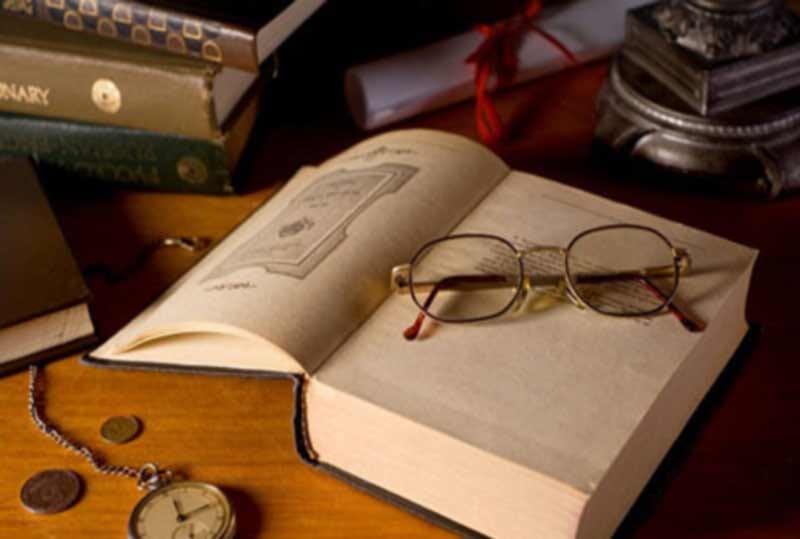 The sciences and humanities are traditionally seen as opposites. In fact, when choosing their career, many students consider that they should choose between one and the other, understanding the Sciences as careers linked to progress and the Humanities as something obsolete and old-fashioned.

However, for some time the institutes of higher education have decided to end this duality to begin to unify these areas to train professionals better trained for the future of the labour market.

The first step was taken by the Massachusetts Institute of Technology (MIT), which combined studies of science with those of the Humanities encouraging their STEM students to enrol in courses related to the field of letters. History, Philosophy and even some languages ​​were chosen by the majority of the students who sought to complement their studies in Sciences with knowledge of other areas.

Now, the University of North Carolina launches a new initiative that also incorporates the studies of Arts. Under the name ” Creating Scientists: Learning by Connecting, Doing and Making ” this university seeks to give its students a realistic perspective of the world, integrating the knowledge of Sciences, Arts and Humanities to seek a better understanding of the phenomena to which they must Face once they graduate.

What is new about this plan? Not only that in addition to the Humanities incorporates Art, but is seriously planned. The project aims to experiment for five years with students who choose this modality because it is understood that this is the minimum term to achieve learning and apply what has been learned to real contexts. Also, its purpose is to reduce the failures of research and scientific innovations, which can only be accepted and applied by the community thanks to the work of humanists.

With this type of plan the Massachusetts Institute of Technology, the University of North Carolina and many other centres in the world promise to train future scientists, trained not only to do science but also to make it accepted by society, starting with Of the understanding of the problems of the same.