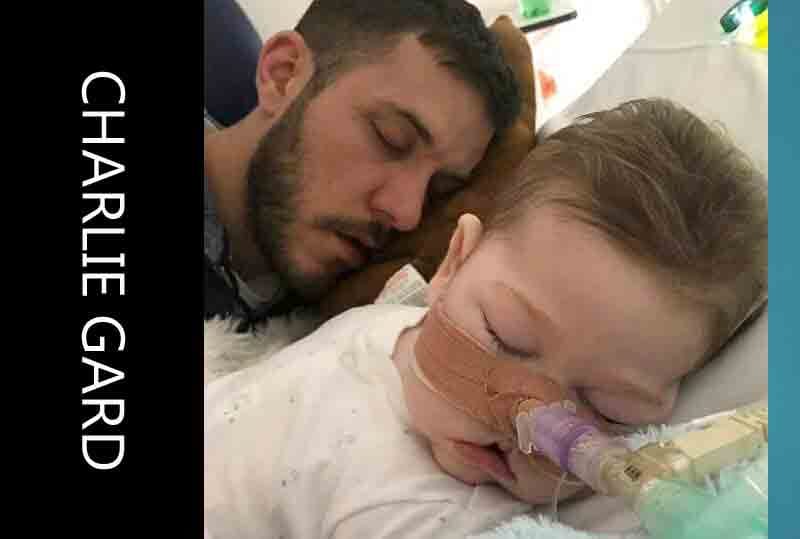 The parents of Charlie Gard, the 11-month-old Briton who suffers a terminal illness, say the pediatric hospital where the child is admitted has denied them his “last wish,” to spend more time with his son before he dies. After a heartbreaking legal battle that sparked an international debate over who has the moral right to decide on the future of a sick child, a judge on Thursday ordered Charlie to be transferred to a hospice where the ventilator Life will be disconnected. His parents, who wanted to keep the baby alive and have faced the hospital because they wanted to move the baby to the United States, gave up last Monday,

The case of Charlie has aroused great controversy in the United Kingdom. Doctors who have treated the baby since birth have advised parents to let the child die, suffering from mitochondrial depletion syndrome, a strange disorder that disables the body’s ability to energize muscles. The justices were right to doctors, prompting parents to bring the case before the European Court of Human Rights.

Once, US doctors told them that the child could not undergo experimental treatment, their parents, Connie Yates and Chris Gard, wanted to move him home to die there, but the Great Ormond Street Hospital, where The child is admitted, said that this was impossible because the baby needs a ventilation system. Afterward, the parents asked to spend several days in the hospice hospital to be able to say goodbye to him. But they did not find doctors who could supervise the child for such a prolonged period, a reason why a judge dictated that it be transferred to this center to be disconnected shortly of its arrival.

“The Great Ormond Street Hospital has denied us our last wish,” said the mother, Connie Yates, according to the BBC. “Although we and our legal team have been working tirelessly to prepare this almost impossible task, the judge’s ruling goes against what we have prepared and agreed to and heed the hospital’s request,” he added. “This leaves us very little time with our son.”

The Great Ormond Street Hospital, a pioneering pediatric center, has stated that it deeply regrets the failure in relations with Charlie’s parents. The case has been prolonged during months of legal battle, and even the president of the USA, Donald Trump, and the Pope Francisco have spoken on the matter.

“Most people will never have to go through what we’ve been through, we’ve had no control over our son’s life or have had control over his death,” said Charlie’s mother. “We just want some peace with our son, no hospital, no lawyers, no court, no media, only quality time with Charlie away from everything so that we can say goodbye in the most loving way possible.”