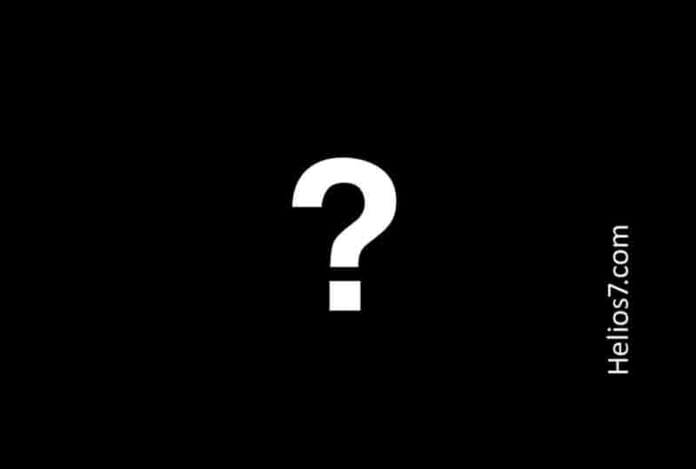 At the MWC 2017 event, Moto launched its two new smartphones Moto G5 and G5 Plus smartphones. The company brought both of its phones with a new design with a metal cover and a round camera on the rear.

Review of Moto g5 vs moto g5 plus on Youtube

Speaking of Motorola’s market share, according to the company, India is in second place. The international markets include the US and the Britannia. This phone will be available from March in Lunar Gray and fine gold color variants. An exclusive sapphire blue variant will also be available near three career subscribers. In this post we are going to tell you about the Top 5 feature of Moto G5 and Moto G5 Plus:

Government Taken to Court by Anti-5g Activists in Netherlands

More than half of current Android phones have become obsolete