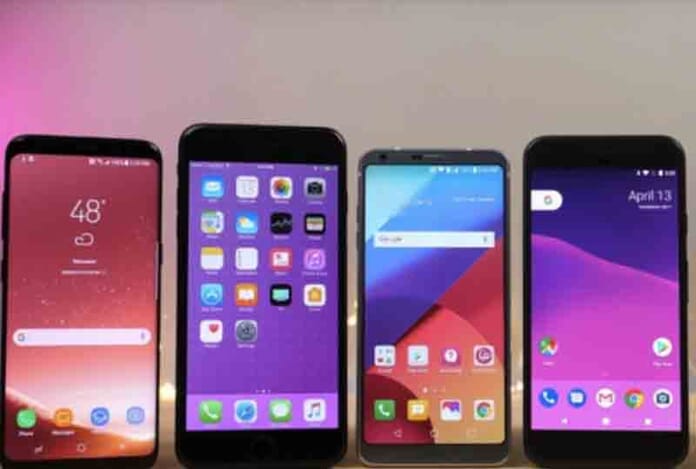 Both smartphones have been called ‘Special Edition of the Moto G5 series’ (Special Edition of the Moto G series). The fingerprint sensor is also provided in both the phones’ home buttons. And these phones are equipped with a metal unibody design. Moto G5S Plus and Moto G5SBoth devices come with water repellants nano-coating, i.e., they will be protected from dust particles. TurboPower charging has been given for fast charging in both the handsets.

Moto G5 vs Moto G5 Plus: What’s the difference?

Where to Buy Moto G5 Plus Online in India ?

Government Taken to Court by Anti-5g Activists in Netherlands

How to Select Top 10 Web Design Companies in India ?

Lenovo K8 Plus Vs K8 – Price, Specifications, Comparison and In-Depth...

Leakerlocker: The New Virus That Threatens your Privacy in the Mobile...