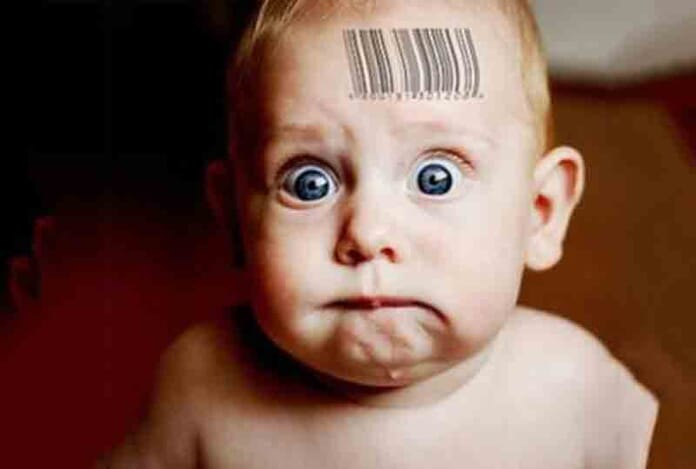 This would be the first time that a hereditary disease has been corrected in a large number of human embryos without introducing additional errors in its genome. The CRISPR allows selectively cut DNA sequences of the genome of any cell, for example, genes that predispose to certain diseases. The three previous attempts to use this technique to repair human embryos had been made in China. CRISPR uses the nuclease protein to cut the desired DNA fragment selectively. Subsequently, the cells start their natural repair process and re-glue the two ends of the genetic sequence. In all the previous occasions, it was verified that this process of cut and paste gives rise to mosaicism,

Genetic editing could be an attempt to create humans with superior abilities. However, the Dangers of GMO Crop is very much evident. The dangers of Genetically modified Humans will only become evident in the coming few years.

This time the team of researchers would have managed to overcome these limitations by generating dozens of viable human embryos, although the details of how it has been made are still unknown. All the embryos used in the study have been destroyed after a few days, since the goal was only to demonstrate that the technique can function satisfactorily, according to the American medium.

The usual way of communicating these findings is to publish them in a scientific journal reviewed by other experts, which for the moment this advance must be received “with great caution,” warns Lluis Montoliu, a researcher at the National Center for Biotechnology and application specialist Of CRISPR in mice. “Before using it to humans, you have to reduce drastically” the unwanted errors that it introduces into the genome, remember. “The most interesting thing would be to know how they have managed to avoid mosaicism, but we do not know, so we have to put it in quarantine until in a few days the complete study is published,” said the researcher.

Mitalipov is a respected scientist who had already done other pioneering studies in reproduction. Her team successfully cloned primates to correct mitochondrial diseases inherited from their mothers. In 2013 he was the first to achieve human cloning to obtain stem cells.

The author of the research was the first to achieve, in 2013, human cloning to obtain stem cells

The US and China are competing to develop the first therapeutic applications of CRISPR. In the USA there is a clinical trial in humans to use the technique against three types of cancer and others similar are about to start. China is doing similar tests to treat very aggressive cases of lung cancer.

The application of this technique to human embryos is more controversial because it could be used to create humans with higher physical and mental capabilities. By modifying the so-called germ line – comprising sperm and ovules – changes introduced with CRISPR in an individual would be passed down from generation to generation. In February this year, an international panel of experts convened by the US National Academy of Sciences concluded that the use of CRISPR in human embryos is acceptable, but not before doing much more research before the risks involved. The editing of the genome should only be applied in cases where it is the last resort, added those responsible for the report.