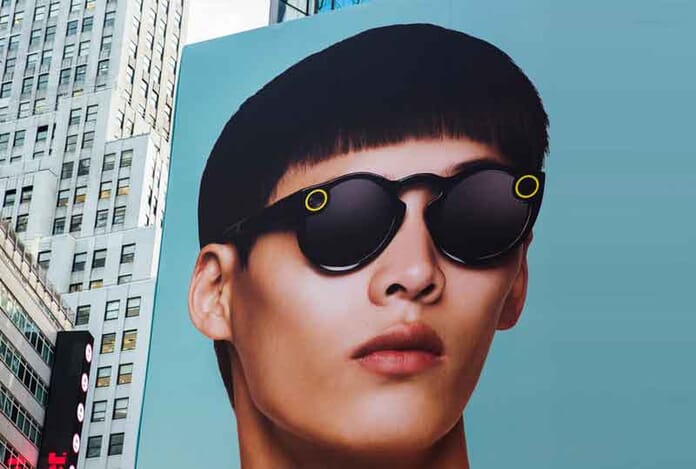 Despite the current wide availability of spectacles, the Spectacles have lost their popularity.

Sales of eyeglasses during the second quarter fell to $ 5.4 million (about 41,000 units) from more than $ 8 million in the first quarter. Priced at the US $ 130, the glasses integrate a camera that makes it easy to take photos and videos for a snap.

This figure means that only 0.02 percent of Snapchat’s daily active user base, which is 143 million, has a pair of these glasses.

The results represent a significant drop in the popularity of the glasses compared to their debut last winter when you could only buy Spectacles through some improvised kiosks that appeared at randomly determined sites.

But now that you can find them everywhere, it seems that nobody is interested anymore. This underscores the challenge facing a company like Snap when it comes to venturing out of its primary service of a messaging app with crazy filters.

The company released its financial results on Thursday, where it reported losses for its second fiscal quarter.