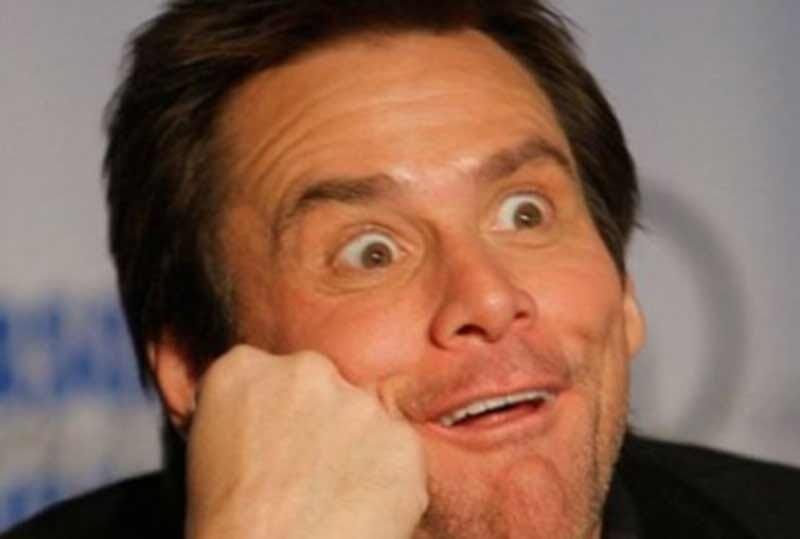 You have a clear vision, you want to be a programmer . The problem arises when you have to decide a little further … What programming language to learn?  Calm down, you’re not the first to ask or the last to do it.

Java, Phyton, PHP, Swift, Scratch, C ++, .NET, Ruby … There are so many options to choose from it can be difficult. However, some factors can help you make that decision, such as the demand of companies .

In general terms we could say that Programming is a type of language that allows the programmer to tell the device the task that it wants to do, so depending on the type of task you want to do some programming languages ​​can be more effective than others. So the first thing you need to know to decide is what companies want.

How to know what companies want? Analyzing what they do.

First, we must say that companies want to have programmers, and will continue with this demand over the next few years . The European Union assures that in the short term the market will require almost one million professionals specialized in ICT to cover their needs, among which programming plays a prominent role. So, the first thing to know is that this is a profitable career, in which more than 85% of graduates find employment at the end of their studies , and with enviable projections of the future both locally and regionally.

Second, we must say that these preferences vary according to the sector to which the company is dedicated and its main line of activity. But they are usually maintained across different sectors and countries.

Responding to the question we raised at the beginning, we can say that Java is the most demanded programming language . Those who manage this knowledge have a higher employability rate than the rest of the languages, which is further increased in sectors such as mobile technology.

In the list of preference of the companies, the C ++ occupies the second place , standing out in lands like for example the field of the videojuegos. The constant innovation that companies make in entertainment technologies has boosted this language, but not so much to reach the podium that holds the Java.

In third place is the .NET , whose demand began to grow considerably due to its rapid insertion in the world of banking and finance. The increase in fintech initiatives could give a new boost to this language, which is presented as the third most requested by technology companies.

Finally, languages ​​such as Python or PHP stand out for their application in the so-called startups , which find in these languages ​​the ideal ally to grow with the initial resources that every small company is accustomed to own.