Yes, as per the news published in international media, Astrazeneca is banned in 18 Countries over incidents of Blood Clots. However, it is still available in Indian market under the name Covishield.

However for those who wish to take this vaccine in India there is a good news as it is still available in Indian Market. It is also considered as safe by the European Medicines Agency (EMA) stating that the benefits are far greater than the risks which are rare. 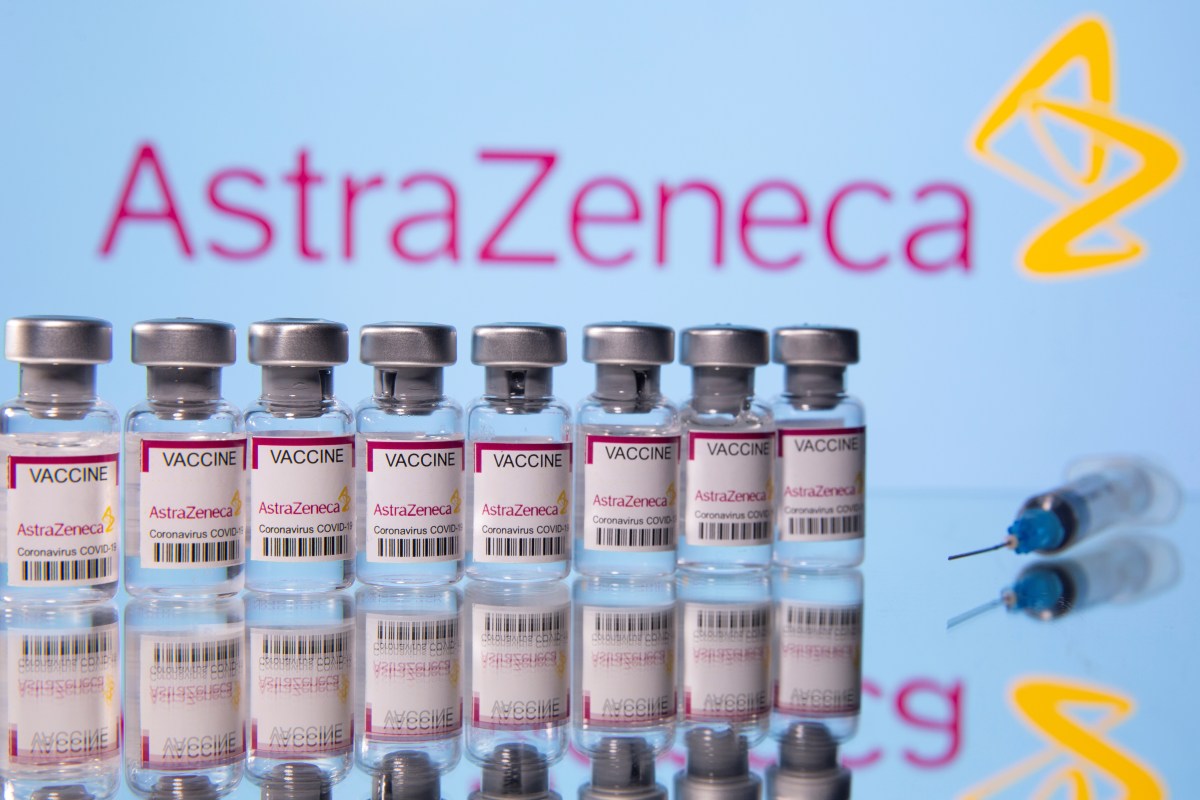 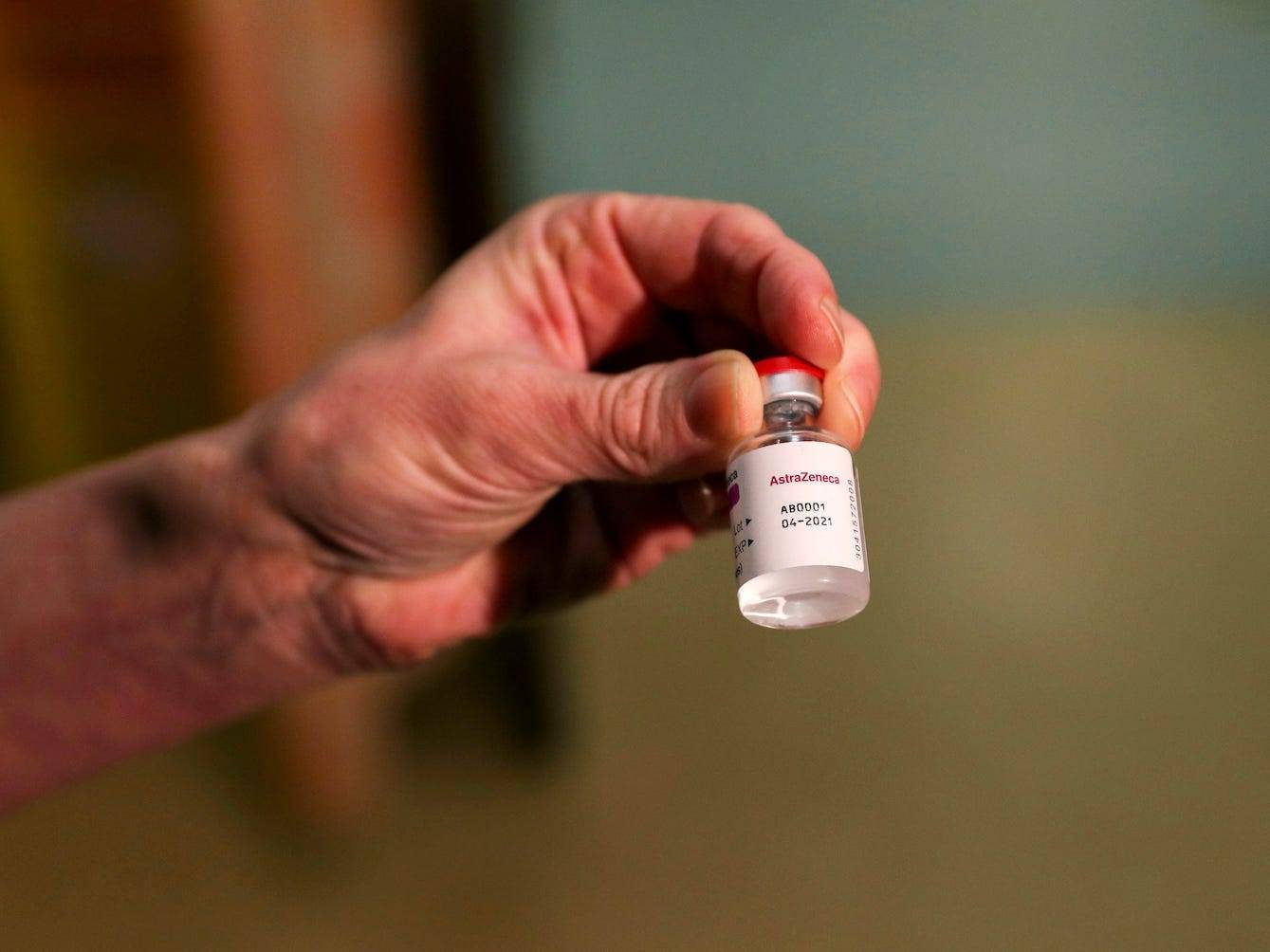 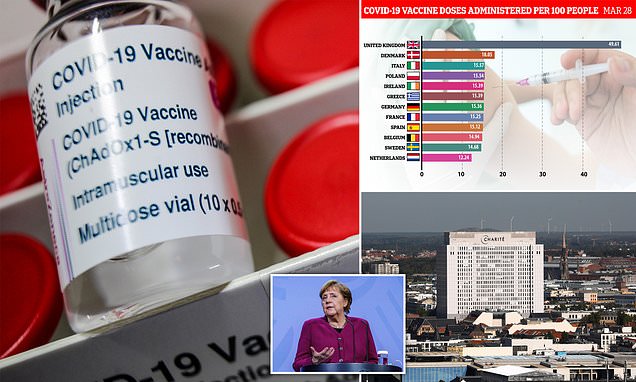 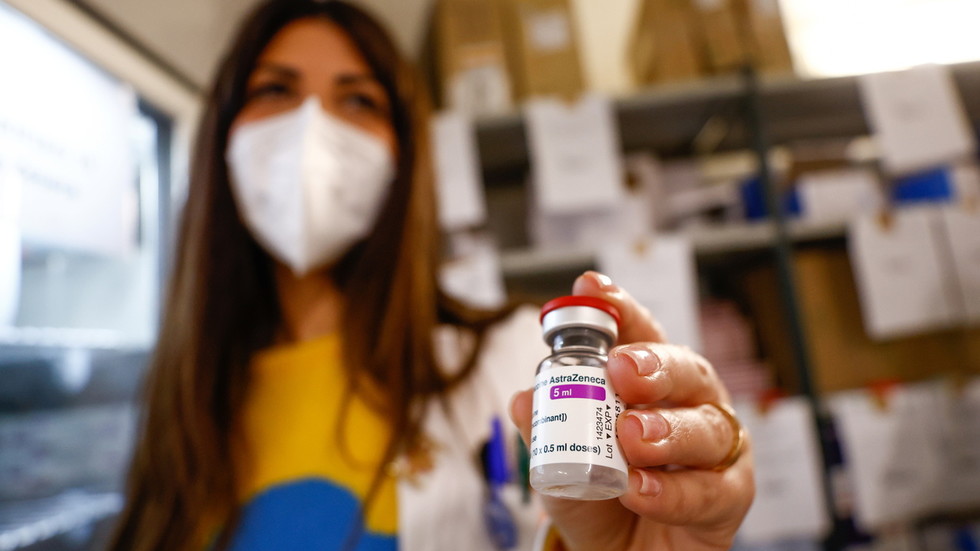 Italy bans AstraZeneca batch and Norway suspends jab’s rollout over concerns it caused fatal blood clots
Health regulators in Norway have put the use of AstraZeneca’s Covid vaccine on hold and Italy has banned a batch of the jab as officials in Denmark and Austria investigate 1 fatality in each country among reported recipients.

Who is a No Win No Fee Personal Injury lawyer?

Covid Vaccines will be mandatory in these 30 Colleges in USA

Almost 40% of the Marines Declined to Take Covid-19 Vaccines