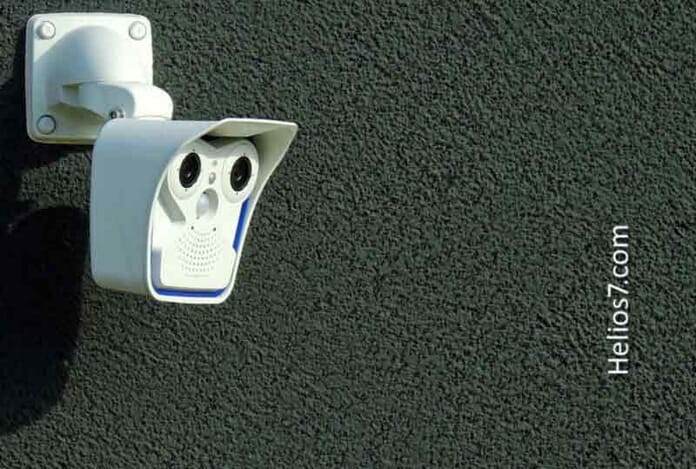 Hundreds of thousands of men and women from around the world suffer sentimental scams from scammers on the internet every year. Official data speak of losses of almost 200 million euros annually in the United States alone, but the FBI claims that this figure is much higher, as only 15% of such crimes are reported. Most of that money is unrecoverable.

Pay attention to these 11 tips to avoid sentimental scams on the Internet:

1. Make sure you know the person who sends you a friend request on the networks.

If that person ensures that you have friends in common, check it out. He begins to suspect those people who only have a handful of friends on Facebook and very few personal photos. They may just not be very involved in social networking, but they may also want to have very little evidence of their existence.

2. Keep the conversation on the page where you have known that person.

Take it as a red alert when someone you just met on a dating page asks you to, again and again, to talon another messaging platform. Digital scammers are looking for victims everywhere, but to make work easier, they prefer to keep all their conversations in one application, like WhatsApp.

Use the free Google Image Search finder to see what other web pages your photos have appeared on. Click on the camera icon in the search bar and drag the photo or upload it there. So you can see if someone has used that same photo under another name or even if that person has been reported by the scam.

4. Investigate what you are told

Look them up on Google. Check what they have told you. The absolute lack of digital presence is quite questionable and suspicious today. Check the records. There are marriage and divorce records as well as criminal records. There are also payment services like Spokeo that can help you investigate. Spending a little money on this can save you a lot in the future.

5. Check if the phrases you are sending appear elsewhere.

Sentimental scammers on the Internet follow a script, literally. There are pages that compile the most widely used scripts and patterns, such as Scamwarners (in English) or The Angelucho Blog (in Spanish). If you suspect you may be cheating, try copying phrases from your new friendship and pasting them into the Google search engine. You may find identical or very similar phrases on other websites. And that’s a big red alert.

The quickest way to scare away a scammer may be to ask him to make a video call via Skype, FaceTime, Facebook Messenger or WhatsApp. Scammers never want to talk live showing their face. How are they going to want if they are impersonating other people?

7. Check where a photo was taken.

Military photos are often stolen for use on digital scams, but it is extremely rare that any real US Army member is so in need of money to afford the transportation, medical insurance or other administrative fees. If such situations come then, there are govt agencies, NGOs, Fundraising Companies, and many more agencies who are working day and night to take care of people.

9. Check the origin of emails.

All computers, smartphones, and tablets are assigned an IP address that indicates their country. All emails can display, in the message header, the IP address of the device from which the mail was sent. Use this tool to find the IP address and analyze it.

10. If you have been defrauded, report it.

If you suspect that you have fallen into the networks of a swindler, it is advisable to report it to the Police, since, at least in the United States, only 15% of the scams are reported officially. Think of it this way: although you may not be able to get your money back, you will be preventing another person from falling victim to the same scammer. The FBI also insists that it is highly recommended to contact your bank to block checking accounts, request the cancellation of charges in your account or even try to recover the lost money.

Never ever think that someone will make FUN of you. By reporting to the Police you are actually saving many other people from falling into that traps. These traps are so meticulously planned that even someone from security agency can fall into that trap.

11. Do not even send money to strangers.

Do not even think about it. Also, discuss it with a friend or family member.

A new computer algorithm is helping the FBI to identify bodies...

Apple Keychain Hack: Much more than a security breach

How to Choose a Good Web Design Company in 7 Easy...

Renault Trezor: Most Stylish Electric Car of the Future