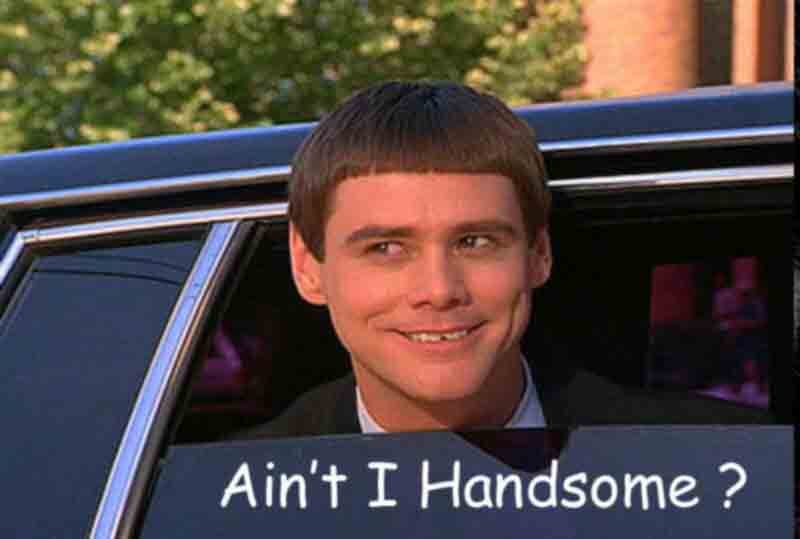 For a few years, the Law of Attraction manuals and self-help books conquered bookstore shelves and became successful sales, promising to reward those who spent their money on them with the secret to success. A simple deception? Subjective response. But also incomplete, because it must be combined with another question: is it possible to program the brain to our benefit? Neuroscience says yes – with conditions – and we are going to teach you the only sentence that if you repeat it until convinced of it will make it live more years.

Let’s first see how we should be persuaded. Numerous studies have been concerned with showing that, indeed, repeating a phrase to the fullest extent, although this is not true, ends up being assumed as such. Already in the 70’s, a team of researchers found how the brain gives any idea if it is crushed insistently. First ‘law’ corroborated. Although here the first ‘but’ appears.

José Luis Trejo is a neuroscientist at the Instituto Cajal (CSIC) and vice-president of the Spanish Brain Council, and states that the data of these sentences must be neutral: “The subject should not have prejudices or predispositions, and the facts contained in the sentences No consequence for them. ” That is why one may believe that Bogart pronounced in Casablanca the mythical-though false-phrase of “Touch it again, Sam” because, in fact, it matters little to him, but he will never be convinced that It was he who stole the safe from his office. Because it is not true because he never did because that day was not even working. Because it is a lie, and its assumption as truth would carry a nefarious punishment.

Convinced brain? Yes, but not at all times. Another study at the University of Michigan walks the same path and puts its focus on the ” memory distortion,” endorsing the idea that the more repeats them his opinion, more options have to persuade others. But as In the previous case, this also attends to the ideas transferred by others, and not to those that are born of oneself. “The reality of these sentences is not known, and his brain does not have to contrast it. Repeating it, the other will end up ‘seeing’ it in his mind, reinforcing his neural connections and eventually making something real about what, in the end, does not have data, “explains Trejo.

The will is indispensable
Magic does not exist. The achievements of spells and enchantments are a thing of the cinema, and no one can achieve anything by just wishing it earnestly. Nor invoking universal power. Not repeating anything in the mirror. However, according to ‘but’: “The brain works through cognitive processes and neural connections,” says Trejo, who adds: “The power of these is so that you can convince yourself of something, as long as your motivation is Strong enough .”

Therefore, if the will is iron, it can be predisposed towards certain objectives and prepare a favorable scenario to achieve them. Recent research by experts at Harvard University found how: altering the language . Changing sentences like “this stresses me, makes me nervous, I do not know how to face it” for other more kind, like “this excites me, generates a great expectation,” the brain best faces any new company. It is not about avoiding anxiety or looking the other way or fooling yourself with nice words, but about preparing the brain to focus on the right path to tackle any activity.

“A pole vaulter will always visualize in his mind the movements he must describe to perform a perfect exercise before doing so. Does that mean you’ll get it? No, but your mind – and your body – will be more predisposed to achieve it, “says Trejo.

The phrase
Another team of Stanford University experts found that those who feel they exercise less than people their age end up living fewer years – even if their health is objectively good – because they think they do not do enough to be good, Or they are not so good with should. And vice versa: those who think that they do enough sport, although in reality, this is insufficient, will end up having better physiological health and a stronger immune system. A matter of attitude before the life. “This means that the brain can convoke certain issues and to discreetly change health, but you can never change it without more,” confirms neuroscientist Trejo.

Everything happens, first, to believe it: “I am more active than the average of my age.” But that is the beginning: “A sentence alone is useless; No matter how much the neurons in the brain activate, these ideas have to end up transcending reality, being implemented with effort. ” José Luis Trejo thus distances science from blind faith, the condensed in self-help manuals, engines of “ideas that people buy and end up making their own, but that do not serve by themselves to change anything.”

So is it possible to reprogram the brain and direct it to success? Yes. Is it enough to verbalize it? No. The attitude will improve, the road will be much simpler and free of many stones, but the dedication will end up being essential to succeed. And everything else, according to scientists, noise, smoke, and encouragement to sell books.