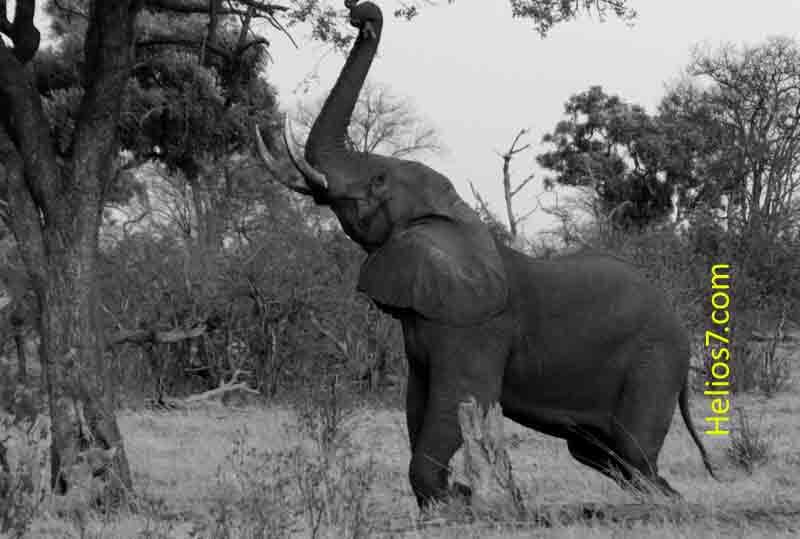 The bodies of nearly 90 elephants were found near a famous wildlife sanctuary in Botswana, southern Africa.

Elephants Without Borders , an organization that protects wildlife and natural resources, conducted an aerial assessment and noted that it is the largest number of elephant deaths by poaching that has been seen in Africa.

This finding coincides with the dismantling of the anticaza unit in Botswana. The country has the largest population of elephants in the world and in recent times poachers have been infiltrating its borders.

Scientists in charge of the country’s extensive wildlife assessment said that several of the 87 elephants found dead were killed by their tusks just a few weeks ago and that five white rhinoceroses were hunted in three months.

“I am amazed, completely overwhelmed, the magnitude of elephant poaching is by far the largest I have seen or read anywhere in Africa to date,” said Mike Chase of Elephants Without Borders…

“When I compare this with the figures and data from the Great Elephant Census, which I conducted in 2015, we are recording twice as many newly hunted elephants as in any other part of Africa.”

Elephants being killed for their ivory | Unreported World