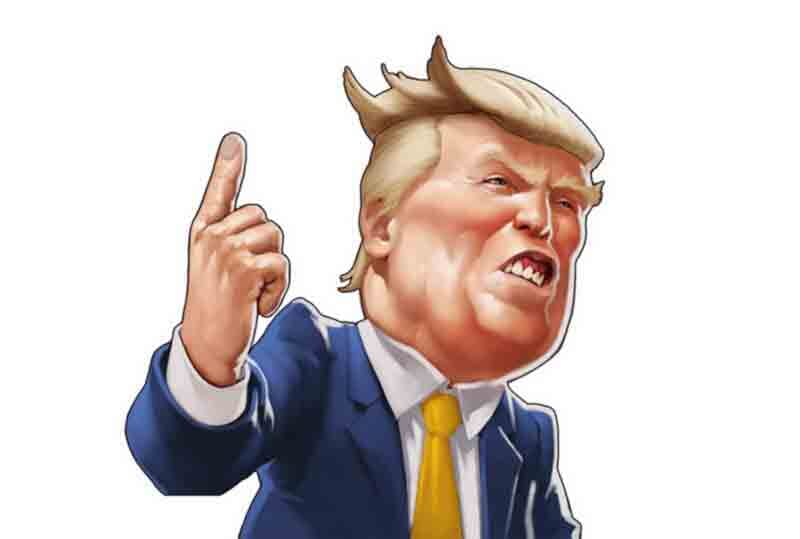 Donald Trump is not having a very simple presidency. Regardless of problems with North Korea or accusations that Russia has played a key role in its victory.

Other aspects may seem less relevant but are also a serious matter. For example, the dissatisfaction of its advisory council, which has run out of a quarter of its experts in cybersecurity.

A group of seven council members has stepped down by quoting in a joint letter the administration’s shortcomings in cybersecurity and its concern that Trump and his senior officials are undermining the US “moral infrastructure.” The resignation took place last Monday, but the White House accepted them Tuesday. The letter, however, was made public during the past weekend .

It appears that most of them were appointed during the previous administration, so it is not surprising that the reasons for which they have abandoned their positions go beyond Trump’s mistreatment of the particular cybersecurity area.In any case, and according to the letter, it seems that the most serious thing is that it is not being given “adequate attention to the pressing problems of the national security” of numerous organisms. And although Trump has requested a better security infrastructure for the government, it seems that his knowledge on these issues is very limited.In turn, he has recently rejected the conclusions of US intelligence that Russia developed a campaign of propaganda and hacking with the aim of damaging the 2016 presidential election, in which he was victorious. In turn, has ensured that it has considered creating an operative force on cybersecurity with Russia.