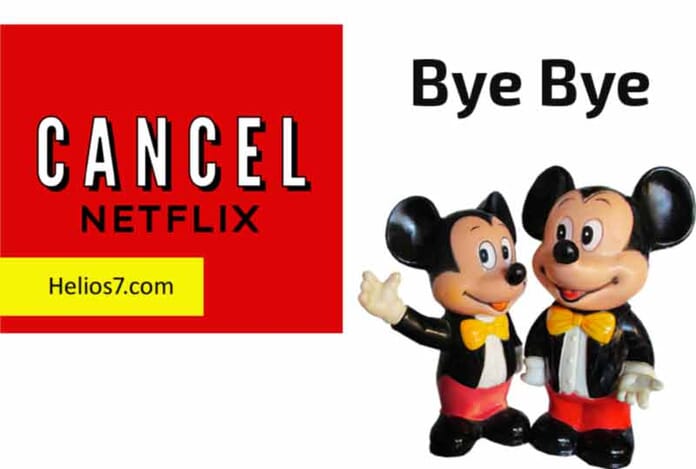 Disney announced on Tuesday its break with Netflix and announced the launch of its service with an independent platform that will be available in 2019.

However the platform will not lose the movies immediately, you can even save all those that reach the end of this year, which means that Netflix will be able to broadcast the next two “Star Wars” movies, although it would be lost from the last installment of the trilogy.

As for the platform that Disney will launch independently, it will begin with films such as Toy Story 4 and the sequel to Frozen, as well as original films, television shows and short format content, which will be complemented by older Disney catalog tapes And Pixar.

For its part Netflix Mexico announced that the decision would apply in the United States, so Latin America can sleep peacefully and keep watching all Disney content on the platform, Including all new films that premiere in theaters during the rest of 2018.

Why virtual reality glasses are being used for cows in Russia?

Where to buy Hollywood bowl tickets 2019?

Are Online Casino Games Safe or Not?

How come Netflix so successful that it has billions of dollars...