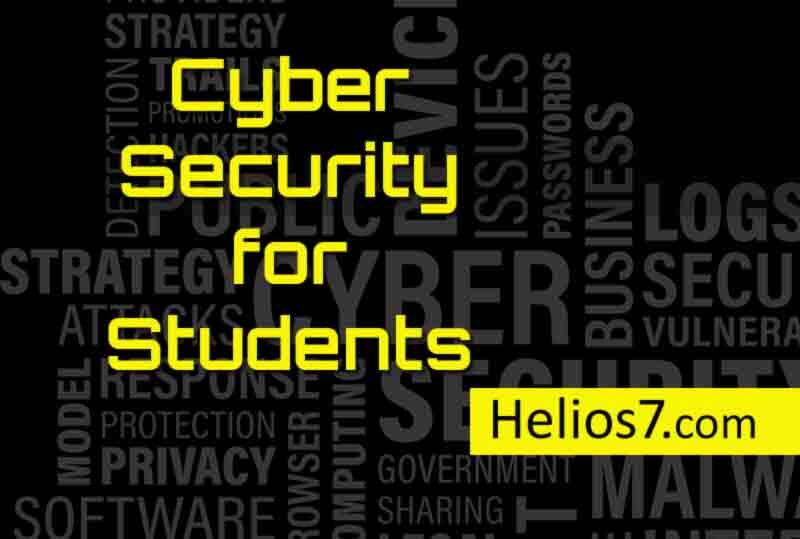 The use of social networks and smart devices causes minors to stay connected longer than ever, to the point where 45% of students use their mobile devices to access social networks during class hours.

According to a study by McAfee cybersecurity firm, 86% of students use an Internet-connected device at least one hour a day while in the classroom, and 45% of students consult their social networks while teaching the class.

The use of electronic devices, however, is not always done with good intentions. In this sense, almost half of the students (47%) claim to have seen or heard another student use their device in class to cheat on a test, while 21% admit to having copied with their mobile.

Along with the use of devices, the McAfee study also reveals other issues such as cyberbullying as well as the importance of cybersecurity in education. In addition to creating a strong technological dependence, the use of the connected devices by the students also poses a risk in the matter of cybersecurity. One in four students (24%) successfully access blocked or prohibited content.

Internet safety also becomes an important aspect of the classroom. Thus, 80% of students believe that their school takes action against cyber threats in school, while 86% feel informed about cybersecurity education before using school devices.

Cybersecurity education is a major concern for parents of teenagers. As the report points out, 50% of parents of young people between the ages of 14 and 15 claim to talk regularly with their children on the subject. However, 14% of teens between the ages of 16 and 18 say they have never talked to their parents about how to protect themselves online.

To keep Internet security of the youngest in the family, McAfee recommends that parents discuss the issue with their children openly and discourage them from interacting with people they do not know in real life. The company also advises parents to use the same social networks as their children.

Also, the security company advises young people to avoid sharing personal information, setting, for example, the privacy of their social networks to prevent cyber-bullying and maintain private passwords to keep control of the account.