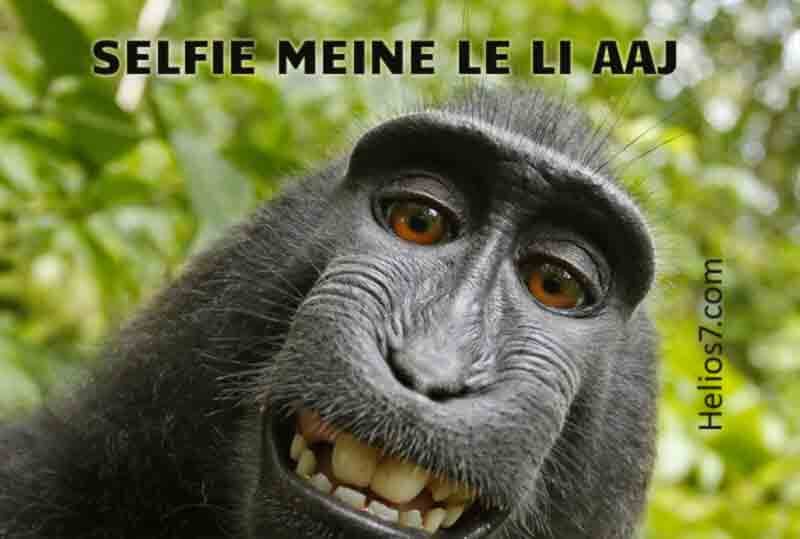 A British photographer won a two-year legal battle against PETA, an international group that defends animal rights, for a “selfie” taken by a monkey.

According to the case, an Indonesian jungle monkey known as Naruto picked up David Slater’s camera and took a photo in 2011.

Judges in the United States said copyright protection could not be applied to an ape, but PETA argued that the animal should benefit.

Who owns a “selfie” taken by a monkey?

The appeal filed by the organization on behalf of the monkey was dismissed, although Slater agreed to donate 25% of any future income generated by photography.

In a joint statement issued by PETA and Slater, they said that the photographer would give a quarter of the money he receives from the sale of the monkey selfies to charities “dedicated to protecting Naruto’s welfare or habitat.”

“The historical case of PETA has generated a debate at the international level on the need to extend the fundamental rights to animals for their sake and not about how they can be exploited by humans,” said PETA’s lawyer Jeff Kerr.
US: Five Orcas Claim Sea World Parks for Slavery
Slater, originally from Wales, UK, claimed that he had invested a lot of effort in the photo, which was more than enough to claim copyright.

Slater claimed that he had to gain monkey confidence for several days before he could get close enough to take the selfie.

He also said he was an ecologist and that interest in the image had already helped the animals of Indonesia.

The case was classified as “Naruto vs. David Slater, ” but the identity of the monkey is also in dispute, with PETA claiming that it is a female named Naruto, while Slater claimed that it was a different male monkey.

Despite the appeal, court judges in San Francisco ruled in favor of Slater after a two-year legal battle.

The joint statement between the PETA organization and the photographer adds that this case “addresses important and innovative issues regarding the expansion of non-human animal rights .”