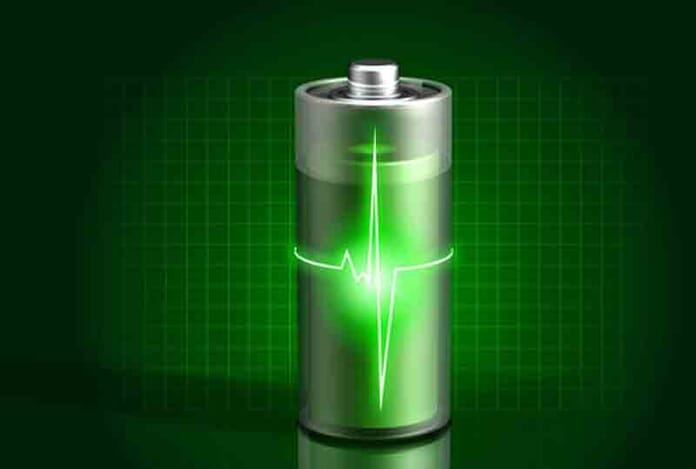 The big problem of electric cars is not so much in the relatively little autonomy that their batteries give them but at the time of recharge of these.

With exploding engine cars we are accustomed to getting to a gas station and in a couple of minutes refueling and going on, something that with electric cars are not possible; Even with fast-charging posts, we are talking about fifteen or twenty minutes.

But researchers at Purdue University say they have developed an instant method for recharging batteries. According to them, it is not only fast but also economically viable and respectful of the environment.

The batteries they propose are based on the technology of flow batteries, in which two chemicals dissolved in separate liquids and separated by a membrane produce electricity. But theirs do not use that membrane, which makes them cheaper and also durable since it prevents the membrane from getting stuck, which limits the effectiveness and number of charges of the battery.

Why charge electrolytes when you can change them?

What they propose is to change the electrolytes already discharged from the battery by others already charged – something similar to what used to be done with car batteries – in such a way that a vehicle that uses its batteries can be circulating with the battery butt in minutes.

The spent electrolytes, also, can be collected and then taken to recharge, without haste, in a solar energy installation, for example. Once ready, they would be taken back to a service station to charge more batteries.

It is true that the proposed If battery avoids reliance on electric cars outlets and the need to create a network of charging stations with attendant infrastructure costs that this entails.

But to mount the system of distribution and collection of electrolytes, with their corresponding reservoirs, suppliers, and fleet of vehicles that transport them, does not seem a minor problem that will be a hard counterpoint to the advantages of these batteries.